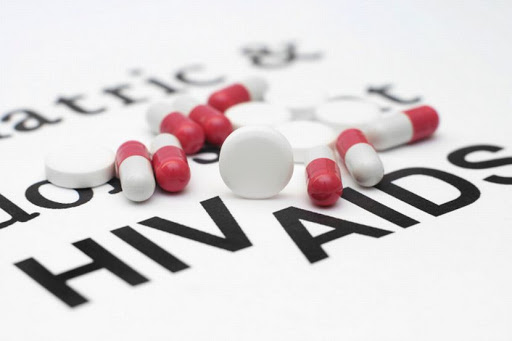 Figures from a student health centre at the University of Limpopo have revealed a worrying trend of students engaging in risky sexual behaviour.

The university in Mankweng, outside Polokwane, has become the first in the province to roll out Truvada, an antiretroviral which is meant to prevent HIV infection.

The roll-out is part of a nationwide initiative by the Higher Education and Training HIV/Aids programme (HEAIDS) at seven universities.

The university's director of the health and wellness centre, Norman Letebele, said the statistics were worrying .

He said since January, 98 students have come to the centre to ask for abortions.

"What does that tell you? It tells you that people are practicing unprotected sex which is dangerous," he said.

Letebele said 98 was the tip of the iceberg as it did not include students who went to health facilities outside campus.

He said there was also a rise in the number of STIs and new HIV infections.

"If possible, we want to reach every student who is at risk of infection," he said.

13 things you need to know about HIV self-testing

He said at the moment only one student had started taking the drug while 10 others had completed the pre-counselling phase.

Letebele said the roll-out was still slow due to examinations, however they were trying to reach students through word of mouth and local radio stations.

He said Truvada was needed to prevent HIV infection but warned that people must also continue to use condoms as the drug does not prevent STIs.

Given Mamabolo, a Masters of Law student who is the first UL student to start taking the drug, said he decided to get involved after a nurse explained the process to him.

Mamabolo said taking the pill did not mean that he would start engaging in reckless behaviour.

He said he also hoped that his decision to start using the medication would encourage other students to consider it as a preventative method. He said it was also important for people to understand that they first have to test negative before using the pill.

Spokesman at the provincial health department Thabiso Teffo said they welcomed the initiative.