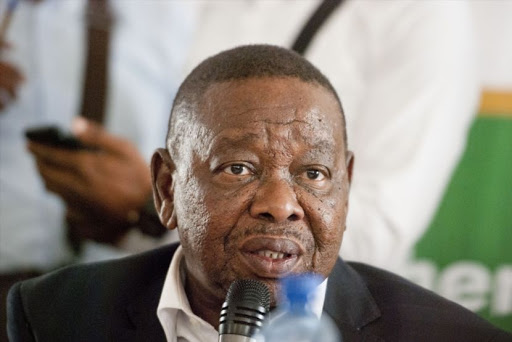 President Jacob Zuma has announced changes to the national cabinet.

TO ALL MEDIA/NEWS EDITORS

ANNOUNCEMENT OF CHANGES TO THE NATIONAL EXECUTIVE BY PRESIDENT JACOB ZUMA

After careful consideration‚ I have decided to make the following changes to the National Executive;

1.Professor Hlengiwe Mkhize is the Minister of Higher Education and Training

2.Ms Ayanda Dlodlo is the Minister of Home Affairs

3.Ms Mmamaloko Kubayi is the Minister of Communications

4.Mr David Mahlobo is the Minister of Energy

5.Adv. Bongani Thomas Bongo is the Minister of State Security

6.Mr Buti Manamela is the Deputy Minister of Higher Education and Training

I thank the former members of the National Executive for good service in their previous portfolios.

I wish the members who are assuming new portfolios all the best in their new responsibilities.

Issued by: The Presidency