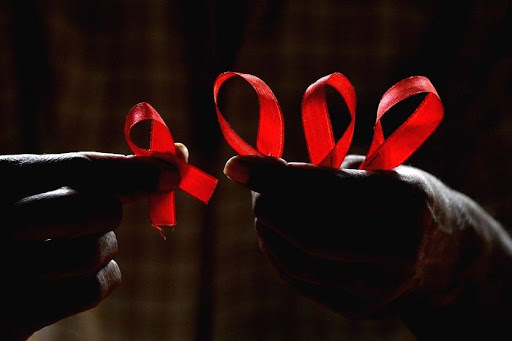 Almost 30% of adolescents in Soweto believe the human immunodeficiency virus (HIV) is a conspiracy.

This is according to the results of a health study aimed at investigating the socioeconomic conditions of youth living in the area against the backdrop of high HIV/Aids infections in the country.

The report, titled The Botsha Bophelo Adolescent Health Study: A profile for adolescents in Soweto (BBAHS), states th at 29% of the youths interviewed think HIV is a conspiracy, while 51% are unsure of the virus’s origins.

More than 800 youths, aged 16, 17 and 18, were interviewed during the research process over a period of two years.

“While BBAHS does not claim to be representative of all the adolescents living in Soweto, these data underscore the fact that adolescents coming of age in this community face many socioeconomic challenges that are occurring alongside the endemic levels of HIV, ” the report states.

South Africa has one of t he highest rates of HIV in the world,with more than six million people infected, including two million youths.

The study looks at various socio-structural factors which might influence HIV infection risk, such as poverty, food security, housing conditions and violence. It also reveals that participants had a moderate understanding of the disease, with females scoring 78% and males 72% on a questionnaire.

Almost half of the youths interviewed said they had never tested, while 3% reported being HIV positive.

The report shows that 52% of youths reported a high level of food insecurity.

A high number of the youths had been exposed to traumatic events and physical violence.

More males reported being sexually active as compared with females, while a small percentage said they had more than one partner within the past six months.

“With teenage pregnancies on the rise, it shows that young people are having sex without a condom.” – additional reporting