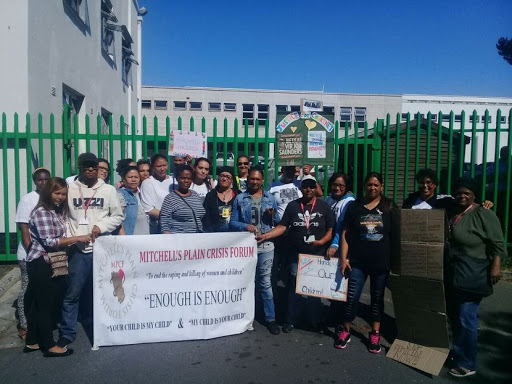 The man accused of murdering three-year-old Courtney Pieters from Elsies River will make his next appearance in the high court in Cape Town.

Mortimer Saunders‚ Courtney’s father’s best friend‚ allegedly raped and murdered her in May.

He appeared in the Goodwood Magistrate’s Court on Friday morning‚ when the case was transferred to the high court. The pre-trial hearing will take place next month and the trial will begin in February.

Courtney’s story shocked the nation and prompted a visit by President Jacob Zuma‚ who said it was one of the saddest things he had ever heard.

“That man who stays here can rape the child‚ kill the children in the bedroom … and break every bone to make the child fit in a plastic bag … It shows something has gone wrong with society‚’’ Zuma said.

Courtney is one of more than 60 children killed in Cape Town this year.