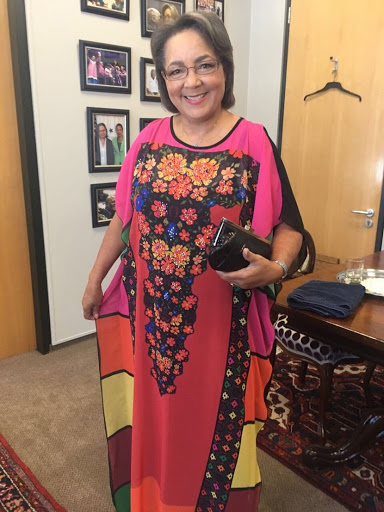 Cape Town mayor Patricia de Lille and Councillor JP Smith have been placed on special leave after a spat broke out between the two.

“DA Leader Mmusi Maimane called both Mayor de Lille and Cllr Smith to account for their actions at a meeting held last night‚” the DA said in a statement.

“Following that meeting‚ Mr Maimane has placed Mayor de Lille and Cllr Smith on special leave from DA activities in the Cape Town Metro until such time as a DA Federal Executive investigation can be concluded.”

In a statement issued on Monday‚ De Lille said she had asked her lawyers about the “appropriate course of action” to take after Smith and members of the city’s Internal Investigations Unit allegedly made “malicious and defamatory remarks” about her.