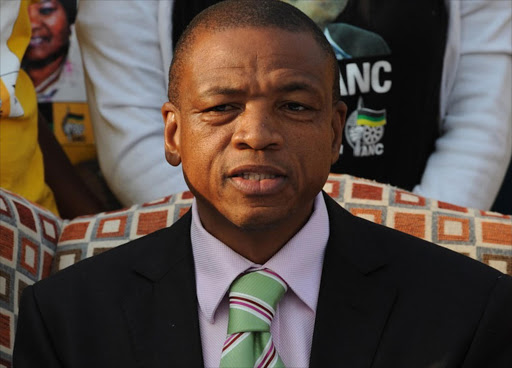 Stood up for Zuma: Supra Mahumapelo

Mkhwebane found the largest amount‚ R115-million‚ was splurged on the construction of a palace for the late Chief Bob Mogale in Bapo village‚ near Brits.

This was well above the budgeted R29.8-million‚ with Mkhwebane saying there was gross misuse of funds by the North West department of local government and traditional affairs. The amount exceeded the budget by R85-million and no reasons were advanced.

In his response on Tuesday‚ Mahumapelo welcomed the Public Protector’s recommendations.

“He has on several platforms stated that the Provincial Government will take action against greed‚ crime and corruption irrespective of who is involved.

“In this regard‚ the Provincial Government will abide by the remedial action of the Public Protector as part of adherence to the rule of law‚” Mahumapelo’s spokesman Brian Setwambung said.