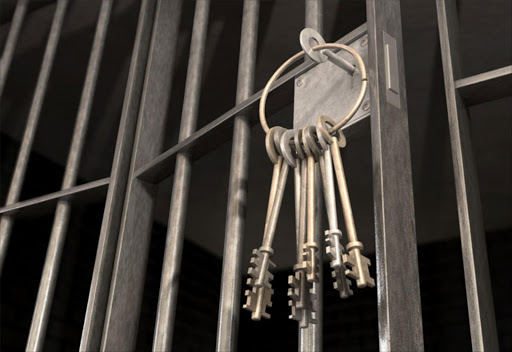 Three people who stormed into a church service‚ fired gunshots and robbed congregants just outside of Rustenburg on Sunday are behind bars.

Two of the suspects‚ aged 31 and 35‚ were arrested in the early hours of Monday. Their accomplice was chased and caught immediately after the robbery.

“Congregants were robbed of their valuables while in church just outside Rustenburg town along R510 road on Sunday‚” said police spokesman Sergeant Kelebogile Moleko.

“It is alleged that three suspects‚ two of them armed with firearms fired several shots inside the church and robbed congregants of their belongings including cell phones‚ pair of sunglasses and a wallet.

“Four people were allegedly injured apparently due to gunshots. The suspects then fled the scene on foot but the congregants managed to arrest one of them immediately and recovered 20 cell phones.”

The trio will appear in the Rustenburg Magistrate’s Court on Wednesday to face a charge of business robbery and four counts of attempted murder.