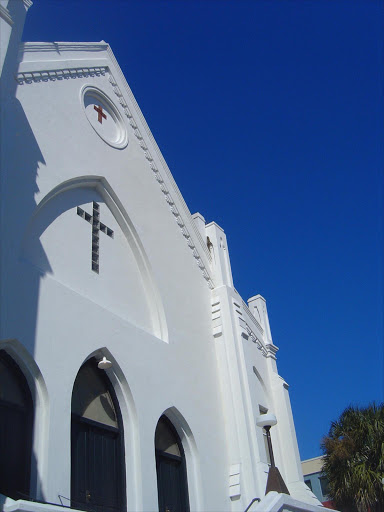 What was meant to be a morning of prayer and worship turned out to be a nightmare for a group of congregants who were robbed in church in Selby‚ Johannesburg.

Around 15 armed men stormed into the Centre of Praise International Church on Sunday morning.

“[We] don’t have the exact number of the people that were in church but it’s alleged that 23 cellphones were taken and an undisclosed amount of cash‚” said Captain Mavela Masondo on Monday.

The cash was taken from congregants who were yet to give their offering.

The robbers then fled the church.

No shots were fired.

“A case of business robbery has been opened for investigation‚” said Masondo.