Here's what Sanral's toll fee increase means to a motorist 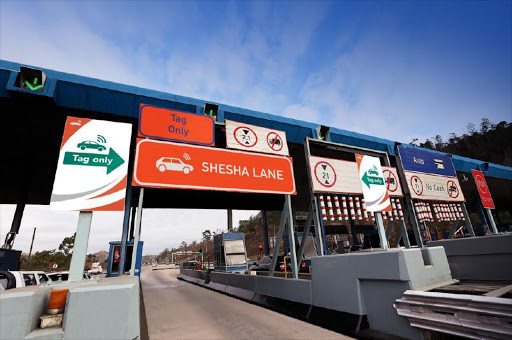 A trip from Soweto to Pretoria will now cost motorists an additional 6% in tolls. This is just one route‚ as the increases cover tolls across South Africa.

The Automobile Association (AA)‚ commenting on the South African National Roads Agency’s tariff increases announced unexpectedly on Friday‚ calculated that the increase in rand terms is from R731.80 to R775.40 for a return trip between Soweto and Pretoria on a monthly basis.

The AA said some Sanral users‚ not all‚ received notification of the increases via e-mail on Friday‚ the day of the adjustments. Actual increase values were not included in the communication‚ nor was there any justification of why the increases were being made.

“SANRAL has again missed an opportunity to engage meaningfully with the public on this topic. We warned last year that SANRAL must try and win support from the public‚ but it seems its attitude to motorists remains arrogant and uncaring ... SANRAL would do well to remember it is a service provider to their customers‚ the motorists of South Africa‚ and yet its attitude conveys the opposite message‚” the AA said.

“In April the general fuel levy increases by 30 cents‚ and the RAF levy increases by nine cents. This means that motorists across South Africa will be paying R4.78‚ or 35%‚ to taxes for every litre of petrol they put in their vehicles.

“With these increases to toll rates‚ motorists are again being squeezed at every opportunity‚ a situation that simply cannot continue‚” the AA said.

The Association noted that is has for a long time called for toll fees to be replaced with a ring-fenced amount as part of the general fuel levy so that motorists aren’t paying tax twice for the use of public roads. It is making the call again in light of this year’s adjustments to the fuel levy and tolls.