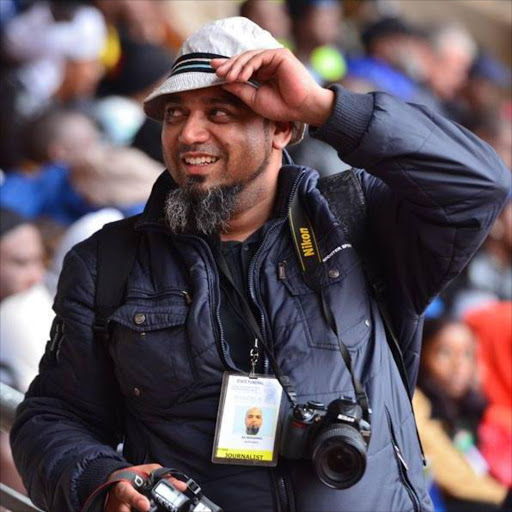 Shiraaz Mohamed was documenting the unfolding humanitarian crisis in Syria when‚ while on his way to the Turkish border on Tuesday‚ he was taken hostage. He was taken because of an apparent “misunderstanding“.

He was working with Gift of the Givers‚ which runs two hospitals.

Gift of the Givers founder Imtiaz Sooliman said in a statement on Sunday that one of the doctors in Darkoush‚ Ahmad Ghandour‚ was “summoned” to the investigation department of An Nusra‚ now named Fath Al Sham‚ a former Al Qaeda affiliate to answer questions about Mohamed.

“He met two armed men in military uniform‚ their faces veiled‚ then was taken blindfolded to some area. He had to wait in isolation for one hour and was then questioned. They wanted to know what ‘misunderstanding’ was being referred to by those who captured Shiraaz. They wanted to know if Shiraaz had some disagreement with Ahmad. Ahmad replied that‚ on the contrary‚ Shiraaz was invited to have meals and sleep at Ahmad’s home and that Ahmad had taken Shiraaz to some of the areas to take his pictures‚” said Sooliman.

Ghandour told them that Mohamed was there to document the plight of the Syrian people and garner international support.

“The An Nusra people said they have an interest in the case and will assist in the search for Shiraaz‚” said Sooliman.

Ghandour was then taken back to a relative’s home.

Meanwhile‚ the people of Darkoush have come out and shown their support for Mohamed. The medical staff at the Gift of the Givers hospital did the same‚ holding placards in support of him.