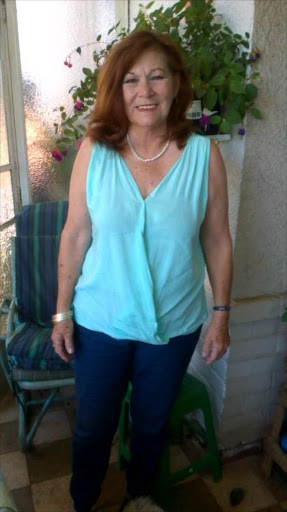 Penny Sparrow has paid neither of the court-ordered fines for a racist Facebook rant in which she referred to black people as “monkeys”.

That January post went viral‚ causing widespread outrage and leading to two court proceedings against her.

The 68-year-old retired estate agent had‚ in June‚ been ordered by the Umzinto Equality Court to pay R150 000 to the Oliver and Adelaide Tambo Foundation after being found guilty of hate speech.

Magistrate Irfaan Khalil said the amount had to be paid within 60 days and he interdicted Sparrow from further hate speech.

The foundation‚ however‚ said on Thursday that it has not received payment from Sparrow.

In September‚ Sparrow appeared before magistrate Vincent Hlatshwayo in the Scottburgh Magistrates court on the KwaZulu-Natal south coast‚ where she pleaded guilty to a charge of crimen injuria.

She was fined R5000 or 12 months’ imprisonment‚ in addition to two years’ imprisonment suspended for five years on condition she does not commit a similar offence‚ and had to tender a public and Facebook apology for her offending post.

“She has not paid the fine‚” said Department of Justice and Correctional Services spokesperson Mthunzi Mhaga.

“She has applied for condonation and for leave to appeal. She has‚ however‚ written a letter of apology‚ in terms of the court order.”

In her apology read in court‚ a tearful Sparrow had said: “I wish to make a public apology for my thoughtless behaviour. I have hurt the feelings of my fellow South Africans. I realise that what I have done is wrong. I am very sorry.”