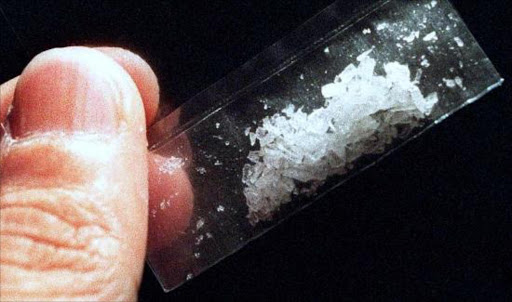 A 34-year-old woman was arrested at Cape Town International Airport on Thursday morning after customs officials discovered Tik worth over R1 million hidden between clothing in her suitcase.

Western Cape police spokesman Constable Noloyiso Rwexana said the woman came in on a flight from OR Tambo airport in Johannesburg.

“Police from syndicate crime investigations of Border Police conducted random searches and inside a suitcase of the 34-year-old woman they found five kilogram of Tik hidden between clothing.

The woman was arrested and will appear in the Bellville Magistrates’ Court on Monday on charges related to dealing in drugs‚ he said.