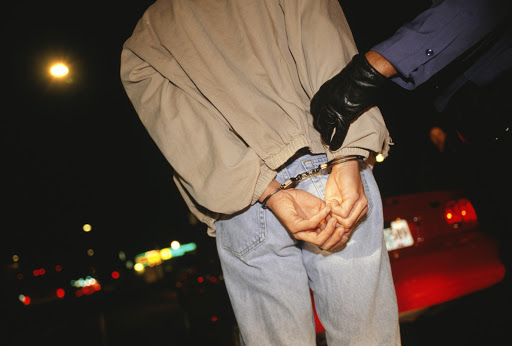 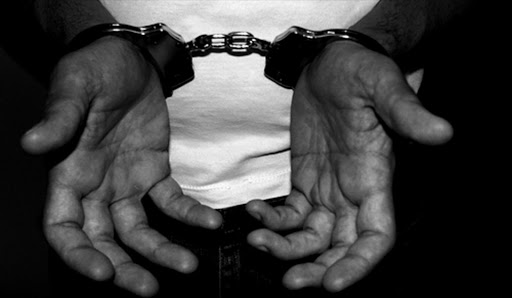 One person linked to the murder of a Northam Platinum mine employee and three other people have been arrested in connection with the violent protests that erupted at the Limpopo mine last week.

Police on Tuesday said that the four suspects‚ aged 41 to 52‚ had been arrested on Monday night for malicious damage to property and public violence.

“One of the suspects that was arrested is also connected to the murder of the 52-year-old man that was stabbed to death during these protest actions.

“These suspects are due to appear in the Northam Magistrate’s Court on Wednesday‚” Limpopo police spokesperson Ronel Otto said.

Thembinkosi Mhlabeni‚ who was stabbed to death during the protests‚ was a member of the National Union of Mineworkers (Num)‚ the dominant union at the mine.

Clashes broke out between Num and the Association of Mineworkers and Construction Union (Amcu) on Monday last week on the R510 between Northam and Thabazimbi. Police dispersed the protesting mineworkers with rubber bullets.

This after another Num member and mine employee had been shot dead on Sunday‚ June 5.

Mthetheleli Somaxhama’s body was found at a hiking spot in Northam. He had been shot in the head. Investigations into his murder were ongoing and no arrests had been made‚ Otto said.

In a statement last week Northam Platinum chief executive Paul Dunne said:‚ “We will continue to provide support to the authorities in tracking down the perpetrators and bringing them to justice.”