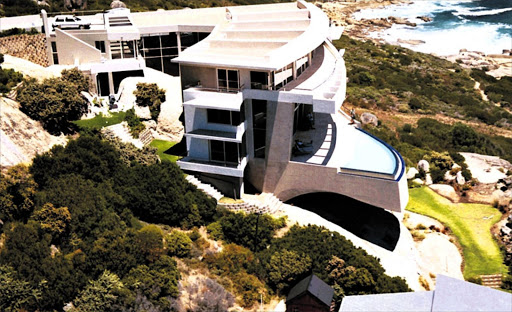 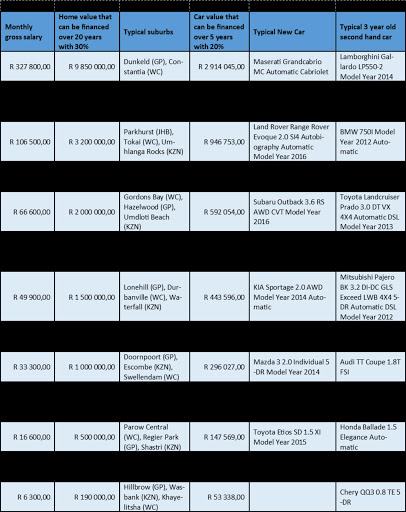 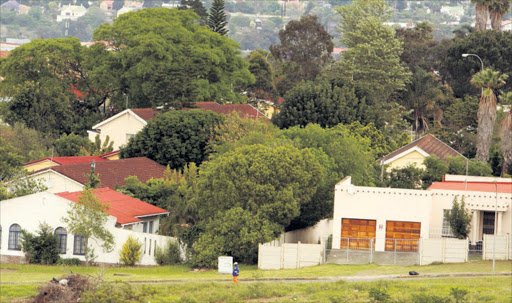 How much do you have to earn to live in South Africa’s richest suburbs and drive that brand new Maserati?

Lightstone‚ a property research company‚ has compiled some eyebrow-raising scenarios that break down what size salary one needs in order to afford a house and car in certain suburbs around the country.

On the lower end of the scale‚ a salary of R6‚300 is required to acquire a house in Khayelitsha in the Western Cape‚ Hillbrow in Gauteng‚ or Wasbank in KwaZulu-Natal and park a second-hand 0.8 litre Chery QQ3 in the garage.

The company based its data on a mortgage that would account for no more than 30% of an individual’s gross monthly salary. The mortgage was calculated over a period of 20 years without a deposit. And for cars‚ they chose to cap expenses at 20% of a monthly salary with no deposit.

The data comes from various sources “including all the property transactions taking place in the country as recorded by the registrar of deeds ... to statistically derive a value on each of the 6.3 million residential properties in South Africa”‚ said Lightstone’s analytics director Paul-Roux De Kock.

Also used as a benchmark was CareerJunction’s latest salary data for South Africa.

The lowest property prices are in the Eastern Cape with a mean value of R380‚000.

“This means that not only will every rand invested in a home by the start of 2016 be worth much less by the end of the year‚ but it will also prompt the Reserve Bank’s monetary policy committee to push up the repo rate to try to keep consumer price inflation below the 6% target‚” the report found.

According to CareerJunction‚ a chemical engineer – the lowest paying engineering profession according to the website – with a starting monthly salary of R 27‚404 could comfortably afford to live in Krugersdorp West‚ Lancaster Hill‚ or Grabouw and drive a Hyundai i20.

But a person working as a teller or a cashier for R6‚189 would be lucky to afford a property in Hillbrow and drive a second hand Chery QQ3.