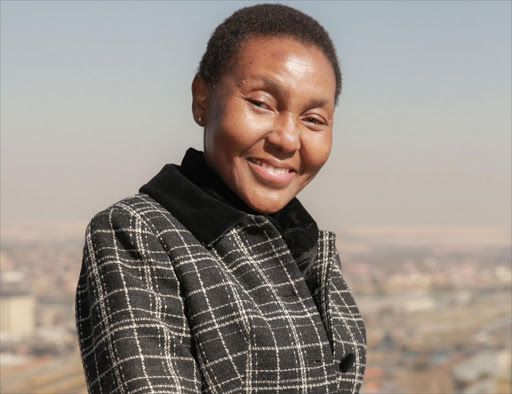 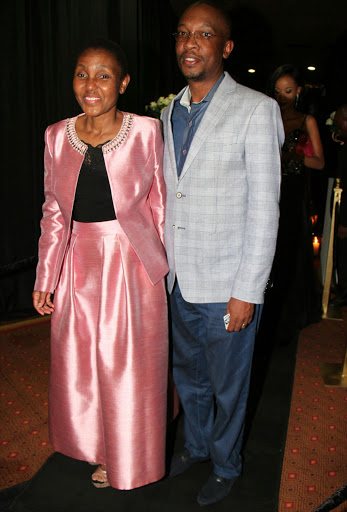 Philisiwe Twala-Tau was approached by robbers in a parking lot in the Sandton area on Monday night‚ Johannesburg Mayor Parks Tau’s office confirmed on Tuesday.

The mayor’s spokesperson Phindile Chauke‚ told EWN on radio that the mayor’s wife was not harmed‚ but “is traumatised by the incident“.

The robbers reportedly made off with some of her personal belongings.