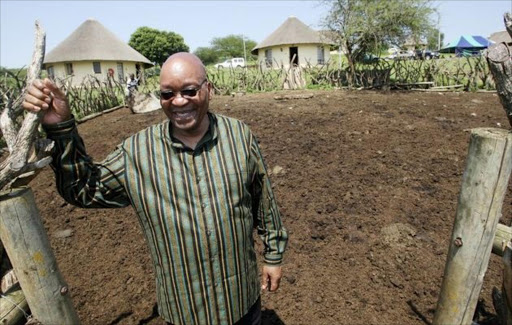 The Nkandla case loomed over the Judicial Service Commission hearings as panellists notably asked candidates to elaborate on the importance of law and the Constitution.

The commisson commenced interviews of 34 candidates in Cape Town earlier on Monday for various vacancies at high courts around the country.

Economic Freedom Fighters leader Julius Malema asked Advocate Richard Brooks‚ who had applied for a vacancy in the Eastern Cape division of the high Court‚ if a judge who acted “inconsistently” with the Constitution could continue to be a judge.

Other panellists took up the line of questioning. “Are judicial independence and judicial accountability mutually exclusive?” Thandi Modise asked Brooks‚ who has appeared before the JSC twice before.

The fallout from Nkandla further affected proceedings by fast-tracking the hearings for Supreme Court of Appeal vacancies in light of Tuesday’s Parliamentary debate of the Democratic Alliance’s motion for President Jacob Zuma to be impeached.