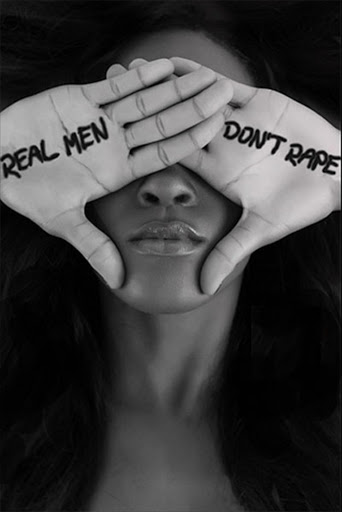 A man suspected to be behind a series of rape attacks at the Rhodes Memorial area was arrested on Saturday morning, said Cape Town police.

Captain Andre Traut said an intelligence driven operation led police to a hide-out on the slopes of Table Mountain below Rhodes Memorial where the 35-year-old suspect was arrested.

He has been charged for at least one of the numerous rape incidents which have occurred in the area and could be linked to several others, Traut said.

For now, the man has been charged in connection with the a rape that occurred on November 19, 2015.  "During this incident a 23-year-old female was raped at the bottom of Rhodes Memorial and robbed of her personal belongings," Traut said.

The man was scheduled to appear in the Wynberg Magistrate's Court on Monday.

His arrest comes just days after the University of Cape Town put out a R100 000 reward for any information that could lead to the arrest of a rapist who has attacked several students.

On Thursday, another UCT student had been brutally attacked, assaulted and raped off campus.

At the time, the university said it could not be certain, but it seemed as though the attack was similar to three previous ones near Rhodes Memorial, and that the assailant might be the same person.

The 28-year-old student was running along the bicycle path near the Princess Anne Drive bridge in Newlands when a man threatened her with a knife, UCT's Gerda Kruger said.

He severely assaulted her and forced her into the bushes, towards the Rhodes Memorial area.

"The man held her captive for some hours and raped her. The man later forced her to walk to a garage, where she was able to break free. Staff helped her to phone the police."

She was admitted to hospital.