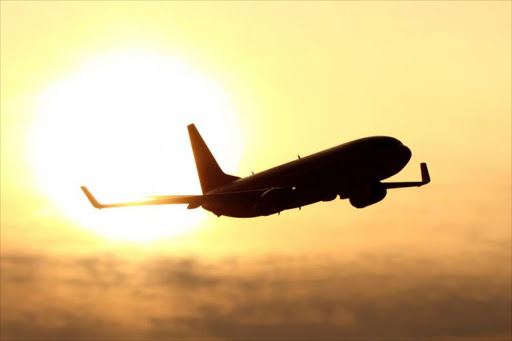 Mekonen died of a stroke in 2014, after attempts to fly him for emergency treatment to Nairobi, Kenya, were thwarted by air traffic bureaucracy.

The pilot, with 39 years of flying experience, is the managing director of the private carrier East African Aviation, which has just launched its air ambulance service with capital of 85 million Ethiopian birr (US$4.2 million).

Lemlemayehu said his company had already put into service a Beechcraft King Air twin-turboprop aircraft to ferry patients from Ethiopia, as well as South Sudan, Djibouti and the self-declared republic of Somaliland around the clock. It would also fly from Somalia on a chartered basis.

“It’s a spacious high-speed aircraft travelling at 35,000 feet high in the air, used internationally as an air ambulance with an ability to land on gravel, asphalt or concrete roads,” he said.

He added that he’d seen in his work the necessity of an ambulance service, with customers getting sick during scheduled passenger flights, and even dying such as one he encountered in Cairo.

“An aircraft can have 350 people on a board, a health emergency with a passenger can divert the plane, spurning the destination of passengers causing extra cost and inconvenience. All the more reason to have such a type of service.”

A person will have to pay US$2050 annually to subscribe to this service, entitling him to be flown to reputable hospitals in destinations as various as South Africa, Dubai or Kenya. The aircraft will have doctors and nurses and state of the art medical equipment on board to treat the patient en route.

The service was also open to non-members, although at a higher fee.

Mekonen also owns a flight instruction school and a four-star hotel, appropriately called “Dreamliner Hotel”, named after the last airplane he flew as a pilot for Ethiopian Airlines, the Boeing 787 Dreamliner.