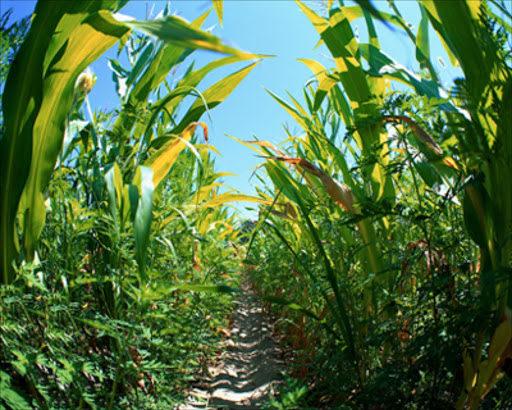 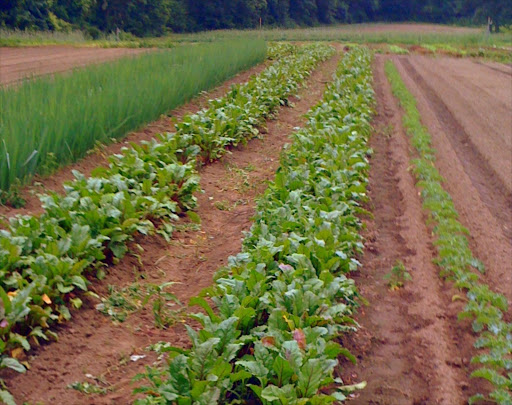 Zimbabwe's agricultural minister Joseph Made has said that the country would not allow millers to import genetically modified food (GMO) although the southern African country is experiencing severe food shortages, reports New Zimbabwe.

Made said the government will not allow millers to import genetically modified grain into the country despite estimations that at least 3 million people are set to starve this year.

This came as Zimbabwe launched its appeal for $1.5 million drought relief assistance.

"When it comes to GMO you know the position of government is very clear, we do not accept GMO as we are protecting the environment from the grain point of view. So far, there are places one can obtain non-GMO grain in Zambia, South Africa as well as in the Ukraine," Made was quoted saying.

Reports indicate that Zimbabwe needs at least 1.8 million tons of maize a year to feed its people and animals.