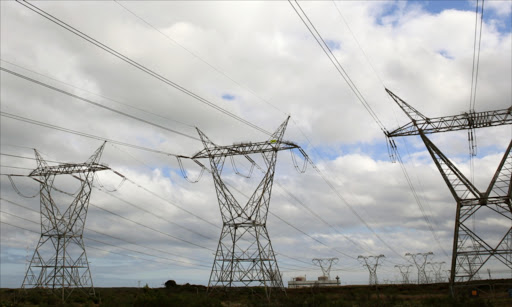 If Free State municipalities do not settle their debt or make sustainable payment arrangements with Eskom, they will soon face blackouts, the power utility has warned.

Eskom has already served notices to the municipalities and said it would exercise its right to disconnect the supply of electricity by March 30.

Senior manager of customer services in the province, Bibi Bedir, told News24 that they expected the current debt to be settled in full and would negotiate payment arrangements for outstanding debts with municipalities individually.

Meanwhile, DA MPL James Letuka said it was worrying that the province continues to find itself under threat of having electricity supply suspended to hundreds of people.

"It is evident that the provincial government and Free State municipalities have been unsuccessful to adhere to payment plans, or to find an amicable solution with Eskom.

"The impact on people’s lives would be devastating and local economies would be dealt a deathblow, resulting in closures of small businesses and job losses the province can ill afford," he added.

In April, Eskom sent out notices to towns, informing communities that it plans on implementing extra load shedding or cutting electricity supply from June 5 2015.