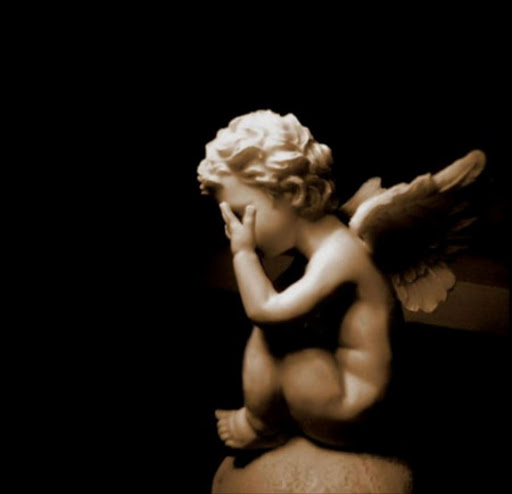 The man accused of killing seven-month-old Inganathi Mnyani should be punished harshly, her family said on Thursday.

The child's great-uncle, Bongani Nunu, said the trauma of Mnyani's death would have been multiplied had the family seen the man accused of killing the chubby-cheeked baby.

Inganathi's funeral was on Thursday.

Her mother Andisiwe's ex-boyfriend Zukile Nakupi made his first appearance in the Athlone Magistrate's Court on a murder charge on Monday. The State indicated it would oppose bail.

"We thank God that weren't there. We were told he was acting like a lion [in the dock]. He doesn't care about what he did," Nunu said.

As Nakupi descended the stairs to the court’s holding cells, he turned to the gallery and asked: "Are you finished?". Members of the public shook their heads at him in disgust.

Mourners at the funeral, many of whom were seated in the street outside the family's home, described the accused as "disgusting for hurting a little baby".

Prophet Lho Noruwaba encouraged the family to be strong.

"God will see to it that justice is served," she said.

"Yes. There must be justice for this child," an upset family member murmured.

The couple allegedly started arguing after she woke up to feed the baby in the early hours of the morning.

He reportedly jumped on Inganathi's body, despite attempts from her seven-year-old sister to protect her. The infant died at the scene. Nakupi was on the run for four days before his arrest.