Ranger accidentally shoots colleague while being charged by buffalo 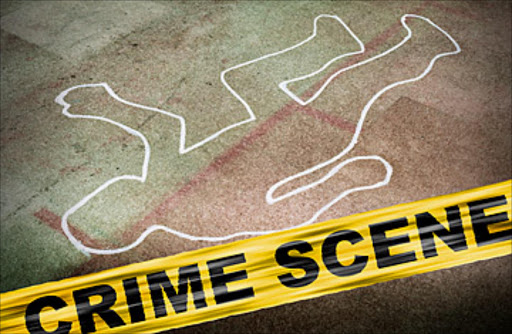 A game ranger has died after accidentally being shot by a colleague when they were charged by a lone buffalo bull near Malelane in the Kruger National Park on Thursday‚ South African National Park (SANParks) has confirmed.

It said the incident occurred while the rangers were on active anti-poaching patrol.

“According to his colleague‚ the two were charged by a buffalo bull and in the ensuing confusion managed to find cover from where they attempted to neutralise the animal but unfortunately the deceased appears to have been caught in the cross fire and sustained a fatal bullet wound to his upper body‚” SANParks said.

It added that a doctor was immediately flown to the scene by SANParks helicopter. A fully equipped AMS medical emergency helicopter based at Nelspruit was also requested and immediately dispatched to the scene.

“The critically injured ranger was stabilised at the scene and flown immediately to the Nelspruit Medi Clinic. He was then rushed into theatre but tragically later succumbed to his injuries‚” SANParks said.

Reacting to the news‚ SANParks CEO Fundisile Mketeni expressed his condolences to the ranger’s family‚ friends and colleagues.

“It is a sad day for us as a family‚ we have lost one of our own‚ a dedicated colleague and friend who not only served the organisation but the entire globe to ensure the integrity of our natural heritage. We did all we could to save his life but unfortunately we lost him.

“We hope this tragic incident will inspire our colleagues to carry on with the sterling work he was doing in the field‚ so that his death is not in vain‚” Mketeni said.

He added that the name of the victim could be released as his next-of-kin had yet to be informed and his colleague was receiving trauma counselling.