More must be done to ensure farmers’ protection: ACDP 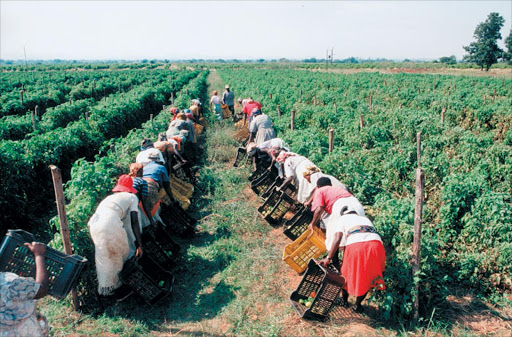 The African Christian Democratic Party (ACDP) on Tuesday called on Parliament to ensure the protection of South Africa’s farmers and to find ways to guaranteed food security in the country.

“We believe farmers‚ who ensure that there is food on our tables‚ should be supported and that much more must be done to ensure their protection‚” ACDP MP Rev Kenneth Meshoe said.

“Even though there have been calls for an increase of agricultural production‚ the number of commercial farmers in South Africa is decreasing annually‚ which is of great concern to the ACDP‚ especially when food production needs to be intensified and be expanded in all directions.”

He said that according to the United Nations’ Food and Agriculture Organisation‚ the world’s population would increase by one third by 2050. If current income and consumption growth trends continued‚ the UN body estimated that agricultural production would have to show an increase of 60% by 2050 to satisfy the expected demand for food.

He said AfriForum had reported in July that there had been a rise in farm murders since 1990 with approximately 23% of those in 2015 ending in death.

“The House must find ways to reverse this unacceptable targeting of farmers and find ways to guarantee food security in South Africa.”