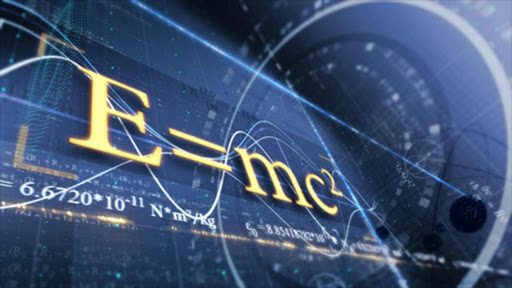 Six South African high school pupils – five of whom are from Cape Town — have been selected to participate in the 56th International Mathematical Olympiad (IMO).

Pupils from over 100 countries from five different continents will be participating in the event‚ to be held in Chiang Mai‚ Thailand‚ from 4-16 July 2015. The competition dates back to 1959 when Romania was the host country.

In this Olympiad‚ questions testing advanced thinking skills are chosen from mathematical topics including Geometry‚ Combinatorics‚ Number Theory and Algebra.

The preponderance of Cape pupils in the team is not coincidental. The Western Cape lead the tally of pupils taking part in the SA maths competition from which the team was selected‚ with 88 from 35 schools representing the province. Fifty-four pupils from 33 high schools represented Gauteng.

The team has a big challenge ahead: In 2014 South Africa ranked 64th out of 101 countries‚ while in the previous year SA finished 58th.

Prof Johann Engelbrecht‚ Executive Director of the South African Mathematics Foundation‚ praised the benefits of mathematical interaction between high school pupils from across the globe. “Competing with young minds from all over the world is a wonderful experience and we wish the South African team the best of luck‚” he said.