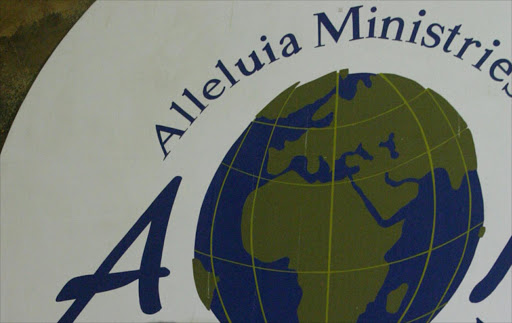 The City of Johannesburg has obtained an interdict ordering a halt to construction activity at the Alleluia Ministries International church in Lyndhurst, the city said on Monday.

The order was granted by the High Court in Johannesburg on Friday.

It stated that the church was barred from holding services there, said member of the mayoral committee for development planning, Roslynn Greeff.

The church would only be allowed to continue with its construction and use of the building once it was issued an occupational certificate and a certified engineering report which stated that the building was safe to occupy.

Greeff said the city applied for the interdict after a newly built section of the Johannesburg church collapsed last week.

She said the collapse came after the church ignored the city's calls to stop its alleged illegal construction.

"It is unfortunate that the church chose to ignore these notices and continued with construction," said Greeff, adding that the church had no approved plans and had no permission to be operating as a place of worship.

The church, however, denied any illegal activity.

"Alleluia Ministries International has been shocked by media reports that we are busy constructing our church building illegally," church spokesman Ndivhuwo Khangale said in a statement last week.

"All our architectural plans, including the soil analysis, are in place."

He said skilled engineers were working closely with the city council on the building project.

A construction artisan had put too much concrete on a corner slab "and a small part of it fell", he said.

The church was expected to appear before the court on Thursday to state why a final order should not be issued in this matter.