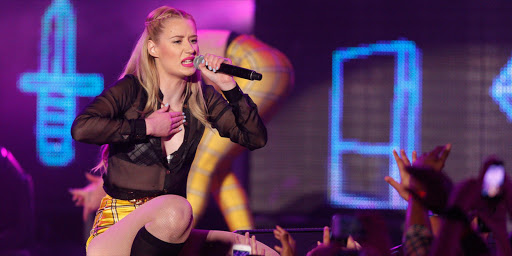 Australian hip-hop artist Iggy Azalea is the top nominee for the American Music Awards after earning six nods Monday including best artist, new artist and single of the year for her hit Fancy.

Also competing for single of the year are Legend's All of Me, Williams' Happy, Perry's Dark Horse and Magic's Rude.

The fan-voted awards will be announced at a November 23 show in Los Angeles.