‘We will defend with our buttocks’: Mokonyane 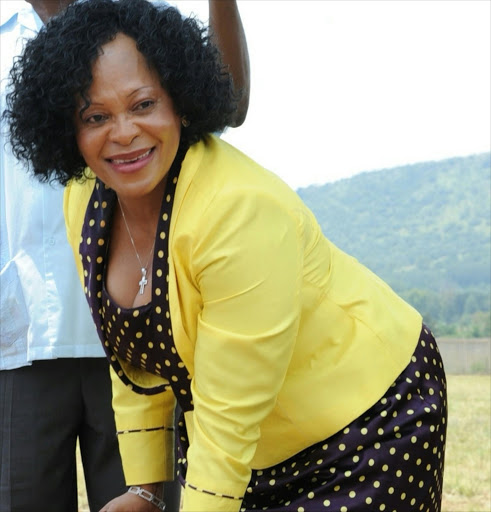 Water and Sanitation Minister Nomvula Mokonyane says ANC members and Cabinet ministers will use their buttocks to defend President Jacob Zuma, the Sowetan reported on Monday.

"The attack is not on Zuma, but it is on the ANC. Re tlo thiba ka dibono [We will defend with our buttocks]," Mokonyane was quoted as saying at the launch of a water project in Marite, Mpumalanga, on Saturday.

"Like it or not, Zuma is ours. He will finish the term because we want water..."

Mokonyane said Zuma would finish his term in spite of the controversies surrounding him.

Mokonyane's spokeswoman Brenda Mpitsang told the newspaper the "buttocks" comment was not literal.

"She was using a figure of speech. She was just showing to what extent we would go to protect the president. There is no literal meaning to what she said."

In March, Public Protector Thuli Madonsela found that Zuma had derived undue benefit from the R246 million improvements made to his homestead in KwaZulu-Natal. She recommended that he pay back a portion of the money.

Zuma also came under the spotlight recently when the so-called "spy tapes" were released to the Democratic Alliance following a court order.