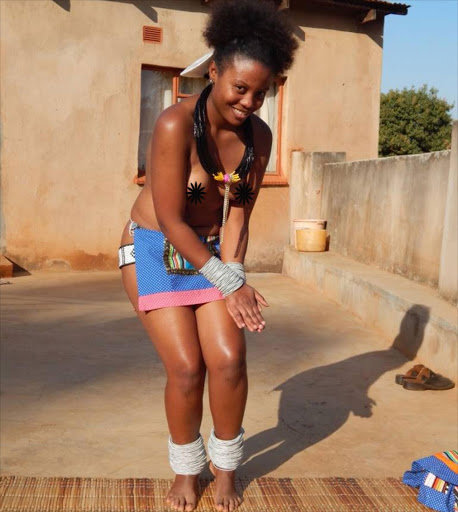 A complaint about SABC acting chief operations officer Hlaudi Motsoeneng being given a wife as a gift has been lodged with the Commission for Gender Equality, it said on Tuesday.

"We will not be providing the details on the merits and the demerits of the case as this will prejudice the investigation currently underway," spokesman Javu Baloyi said.

The commission would not respond to media questions while the investigation was underway.

The Sowetan reported on Friday that traditional Venda chiefs gave Motsoeneng a wife, a cow, and a calf during his visit to their area. About 10 women were lined up in Thohoyandou, Limpopo, on Wednesday for Motsoeneng to choose one.

He and other SABC executives were in the area for a meeting with Mudzi wa Vhurereli ha Vhavenda, a lobby group of traditional leaders and healers.

The woman Motsoeneng chose was pictured in the newspaper bare-breasted next to him, standing behind the trailer on which the cow and calf had been loaded.

He received the gifts because he was "committed to his job and understands the strategic objectives of the SABC".

In February, Public Protector Thuli Madonsela released a report which found Motsoeneng's appointment irregular. His salary increased from R1.5 million to R2.4m in one year. She found he misrepresented his qualifications, that he passed matric, to the SABC.