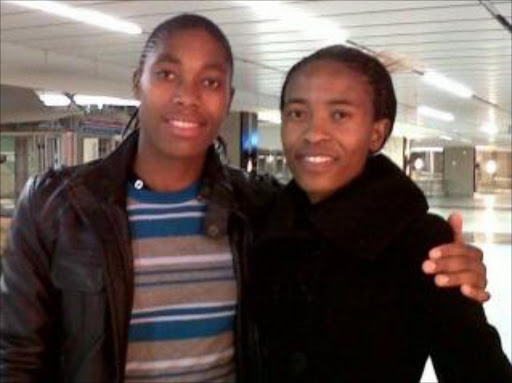 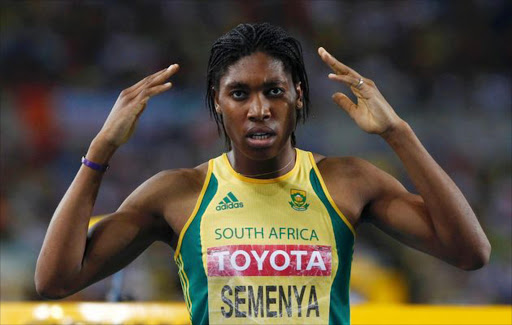 “There is no wedding. Don’t believe the rumours you read in the news.”

Semenya would not confirm reports of lobola being paid to the family of Raseboya or the amount of R25000 reported to have been offered by her family for the right to marry her long-time partner Violet Ledile Raseboya.

Instead the Olympic silver medalist seemed focused on her upcoming season, which she is busy preparing for.

“Right now I am very focused on my studies and athletics, there is nothing else going on.”

Under the continued tutelage of coach Maria Mutola, Semenya claims that she is injury free and that her training is going well.

Semenya plans to run 3-4 races on the IAAF Grand Prix circuit in Europe but her main aim for this season is the upcoming Commonwealth Games to be held in Glasgow in July this year.

“That is the big one. The Commonwealth Games are what we are working toward and where we want to succeed.”

It seems there won't be any wedding bells anytime soon.