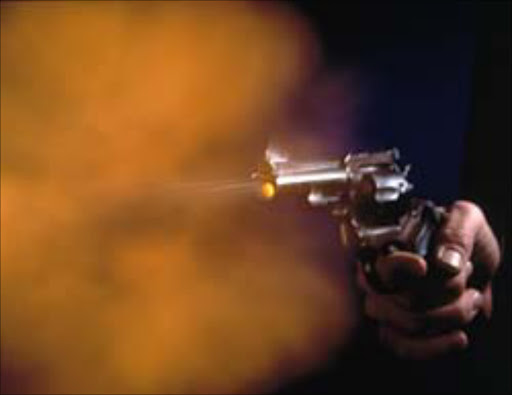 A policeman shot dead his wife and wounded their two children before turning his gun on himself in Bloemspruit on Wednesday, Free State police said.

The 30-year-old officer opened fire on them during an argument with his wife on Wednesday afternoon, said Constable Peter Kareli.

He said the woman and children were taken to hospital, where she later died. The policeman died on the scene.

No other details were available.