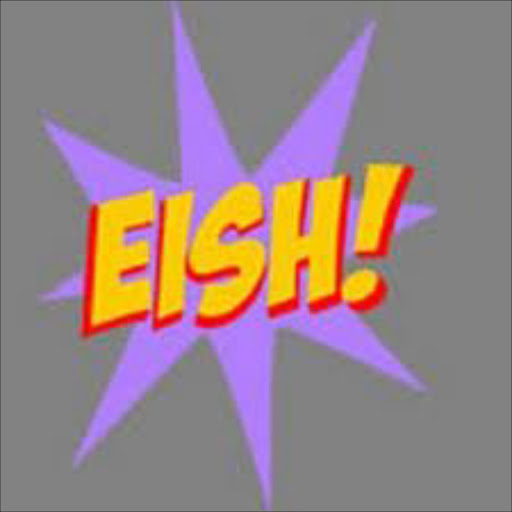 Muziwakhe Moses Sithole, 42, had murdered the traffic officer after finding him having sex with his wife, Elizabeth Nomsa Sithole, 40, the court heard.

A man and his wife confessed in the Nelspruit circuit of the Pretoria High Court on Tuesday to killing a traffic policeman.

Prosecutor George Baloyi described the murder as a crime of passion, a Sapa correspondent reported.

Muziwakhe Moses Sithole, 42, had murdered the traffic officer after finding him having sex with his wife, Elizabeth Nomsa Sithole, 40, the court heard.

The Sitholes, from Ronaldsay Trust outside Hazyview, pleaded guilty to murdering Lucas Zwelabantu Ndinisa, 45, and stealing his state-issued car.

They were arrested in May and June last year, after dousing Ndinisa's body with petrol and setting it alight.

The court heard that his burnt body was discovered by a headman in a ditch near Ronaldsay Trust, outside Calcutta, on May 20 last year.

In an affidavit, Muziwakhe Sithole said he became angry when he found Ndinisa naked in the couple's room at a guesthouse in Emalahleni.

"I realised they had sex and a fight broke out between us. After he bit me on my finger, I grabbed his throat and strangled him to death," he said.

"I then drove in his vehicle with his body to Ronaldsay Trust, where I dumped it in a ditch after I had burnt it with petrol."

Sithole said he realised his actions were wrong and punishable by law.

"I plead guilty to the two charges that I am faced with."

His wife pleaded guilty to being an accessory to murder and theft.

She and her husband had been married for 20 years, she told the court, adding that he had threatened to kill her if she did not help him destroy the evidence.

"We arrived at The Ridge Casino on May 18 and booked a place at Serengeti Guest House. Later, while my husband was busy gambling, we had a quarrel," she said.

"I was angry and asked to go to our room at the guesthouse to get my medication. Before I left, I met the deceased, who I dated in 2006. We drove in his Toyota vehicle to the guest house."

She said she knew her husband loved gambling. He had told her he would be back in the room at 6am the next day.

"I then slept with the deceased and we made love," she testified.

When her husband arrived back the room earlier than expected at 4am, a fight broke out between him and Ndinisa.

"My husband beat the deceased with an iron rod on the head and he was bleeding. He then strangled him until he lost consciousness," she said.

"As there was blood all over the room, he ordered me to clean it up. As I did, he left to buy plastic bags, but I did not think the man was dead."

When they carried Ndinisa's body to his car, they realised he was dead.

"We put it in the boot and put it inside the plastic bags. We then drove to Bushbuckridge in the deceased's car," she told the court.

There, they stopped at a petrol station where her husband bought two litres of petrol.

"At first, I was scared, thinking he would burn me, but I then realised he wanted to burn the body. We then drove to a veld outside Marite, where we removed the body," she said.

"My husband poured petrol over it and lit it. We left it burning."

The next morning, they drove to the place where they left the body. Her husband suggested they move it elsewhere.

They took it to a place outside Ronaldsay Trust, where it was found.

Judge Nomsa Khumalo convicted the couple and postponed the matter to Wednesday for sentencing.