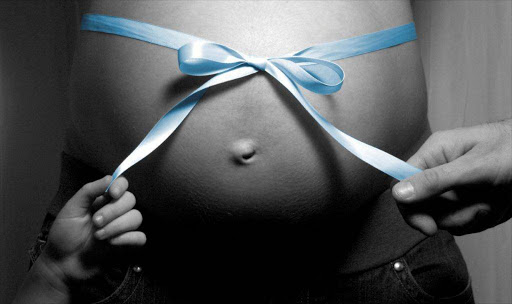 "It's clear that people are not using contraceptives like condoms, so they are also exposing themselves to serious illnesses like Aids"

The latest statistics translate to nearly 25,000 more than the annual average for legal abortions over the past ten years, Beeld reported.

Health Minister Aaron Motsoaledi released the statistics, in response to a parliamentary question.

His spokesman, Joe Maila, said the latest figures were a matter of great concern.

“We are very worried. Not only about the high statistics, but also about the fact that so many people are having unprotected sex... it’s clear that people are not using contraceptives like condoms, so they are exposing themselves to serious illnesses like Aids,” he said.

"It looks like we’re moving in a direction where human life is being increasingly disregarded and treated with contempt. People are becoming so cold-hearted."