Man kills himself and his two kids 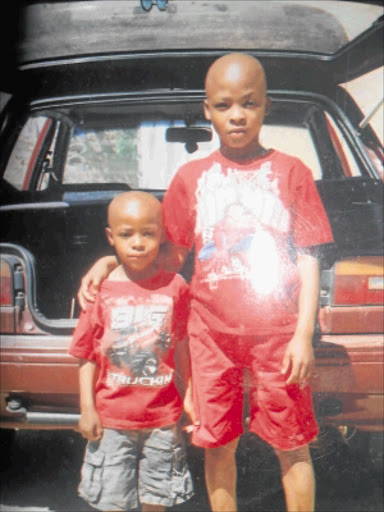 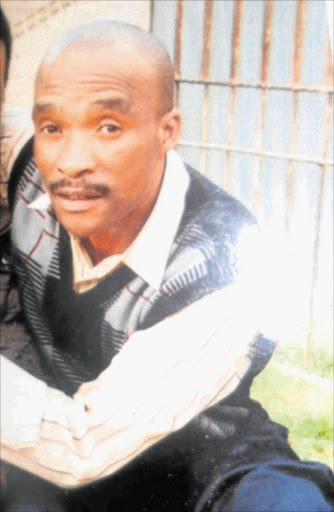 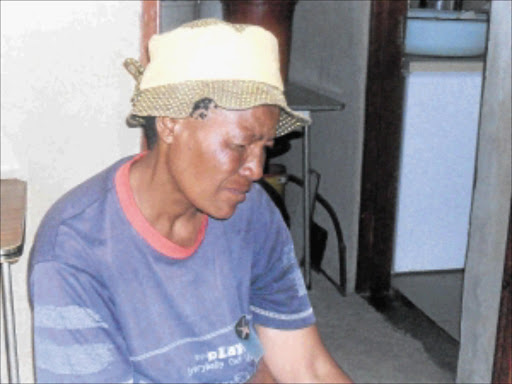 Caught wife in bed with another man

A JEALOUS husband set alight his two children and himself, after allegedly finding his wife in bed with another man.

On Saturday, William Moalosi of Kopela village in North West locked himself and his two sons, Okaeng, 11, and Kagiso, 4, in their house, doused it with petrol and then set it alight.

Shocked neighbours rushed to the scene to put out the fire using water and sand before dragging Moalosi, 40, and his children out.

The three were immediately taken to a nearby clinic where Kagiso died on arrival.

The father and his elder son Okaeng died at the Mahikeng Provincial Hospital on Sunday.

Moalosi was married to Ineeleng Moalosi in 2010 and they were both working in Johannesburg.

The family stayed in a rented back-room in Diepsloot and usually visited their home in Kopela at month end.

Last Saturday Moalosi left with his children for their home in Kopela - leaving his wife behind.

Moalosi's childhood friend Stopper Riet told Sowetan that the deceased had called him last Wednesday telling him that he was leaving his wife because he had caught her in bed with another man.

"He called and said to me 'I am leaving Ineeleng for good, if you need more information speak to her, she will tell you everything'."

Riet said he knew his friend had problems in his marriage but did not suspect that he was going to kill himself and the children.

According to him, the couple went through marriage counselling and church prayers but none of them helped.

Moalosi's sister, Lydia Moalosi, could not believe what had happened. "He was my only brother, he was strict but very sweet and outspoken, I don't know what led him to do such a horrible thing, it's not like him," she said.

A sad great-grandfather of the children, Jonas Mokotedi, could not hold back his tears.

"I raised these children like my own. It is sad that they are now gone."

Mokotedi said he was with his great-grandson when he died.

"Before he died in hospital, he asked me to give him water and told me to take care of his cattle.

"He then prayed to God to save him, but a little later he died."