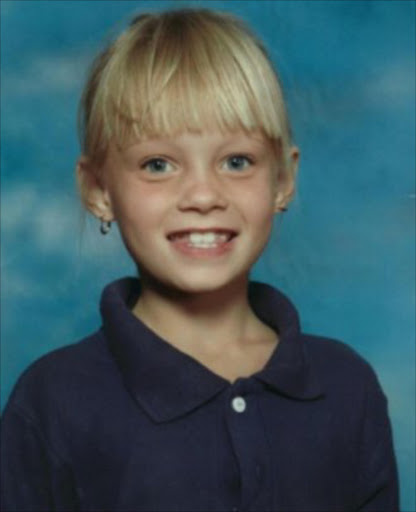 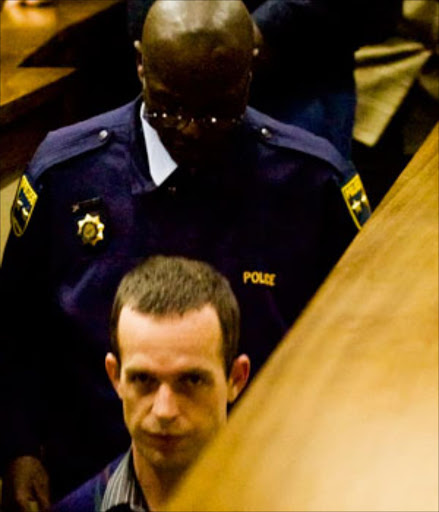 A MAN convicted four years ago for murdering a 7-year-old Pretoria girl has been confirmed as the inmate killed at Leeuwkop Maximum Prison on Sunday.

Sowetan reported yesterday that an inmate was killed when he and Mazuwa allegedly got into an argument over Saturday's English Premier League match between Liverpool and Manchester United.

It is alleged that the pre-match scuffle between Liverpool striker Luis Suarez and United captain Patrice Evra sparked the argument between the inmates.

At the time of his murder, Jordaan was serving 25 years for murdering Sheldean Human in Pretoria West in 2007.

He was found to have kidnapped Human from her home, led her to isolated bushes and then sexually assaulted her before strangling and then dumping her body in a manhole.

Morwane said investigations were still under way to further establish the cause of Sunday's altercation.