Language board to be probed 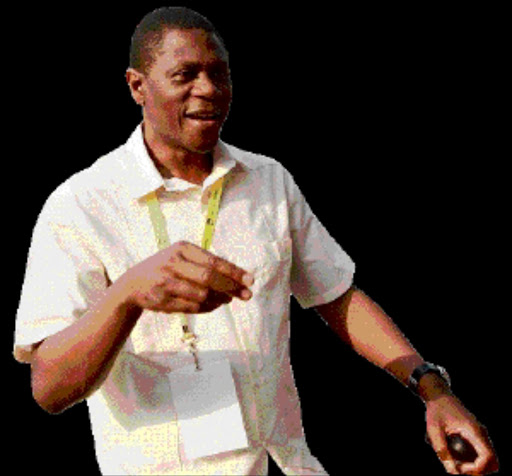 THE parliamentary portfolio committee on arts and culture has ordered an investigation into allegations of corruption within the Pan South African Language Board.

During a parliamentary session on Wednesday the committee heard of allegations of corruption against PanSALB acting CEO Chris Swepu.

The allegations included abuse of funds, power and rendering the organisation dysfunctional.

The hearing was held after staff assigned to the protection and promotion of languages at the statutory body complained about Swepu's conduct and the board of directors' reluctancy to act on their grievances.

The portfolio committee recommended that:

l Mashatile reviews the performance of the board;

l Mashatile deals with all the allegations; and that

l He should ensure that PanSALB functions according to its mandate.

The workers have also alleged that the organisation has not been running its programmes for the past two years.

A shop steward who requested to remain anonymous described PanSALB as dysfunctional.

"According to our mandate, we are supposed to promote multi-lingualism programmes and projects throughout the country.

"We were told two years ago that there was no money. The organisation is losing people with special language skills because there is no future for them at PanSALB. Those remaining have been reduced to do administration work."

However, Swepu rubbished the allegations as a "concerted efforts to discredit me". "The organisation has received clean audits for the past three years. There is a serious malicious campaign against me here," he said.