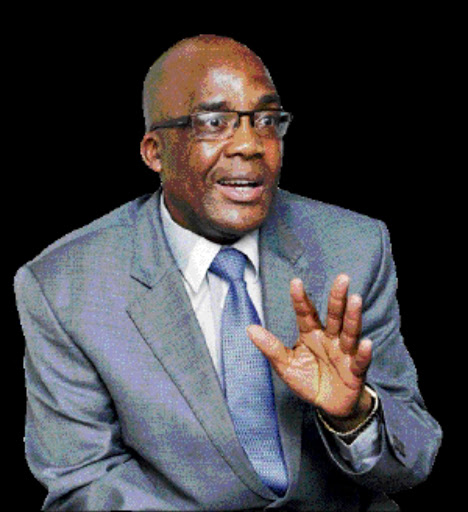 A GROUP of doctors and academics are embroiled in a dispute with Health Minister Aaron Motsoaledi over the circumcision of babies.

The group is afraid that the foreskins of circumcised babies will be sold illicitly to the global cosmetics industry.

The KwaZulu-Natal department of health said last year that from April 2012 it would for the first time offer circumcision to 10% of all male babies born in public hospitals.

The move by the government has raised the ire of the independent bioethics forum, a division of the Medical Rights Advocacy Network, who says a potential 2,3 million foreskins are at stake.

Headed by Dr Uttam Govind, a member of the professional board of the Health Professions Council of South Africa, the network has written three letters to Motsoaledi, KZN MEC Sibongiseni Dhlomo and KZN Premier Zweli Mkhize, urging them not to go through with their plans to circumcise babies.

"Africa may be viewed as the new source of discarded virgin foreskins to sustain a multimillion dollar industry.

"Discarded human foreskins are used in the cosmetic industry and in the manufacturing of insulin and artificial skin," the network wrote in one of the letters.

"Regulations that allow the use of biosamples that would otherwise have been discarded as 'biohazardous waste', may be exported abroad to sustain a multi-million dollar industry without gaining appropriate consent.

"It is a dangerous presumption to believe the days of unethical conduct in research is over. Despite the South African Human Tissue Act requiring that researchers obtain a permit from the South African Ministry of Health to export human tissues, this law is difficult to enforce," the letter continues.

Poonitha Naidoo, coordinator of the network, explained that discarded baby foreskins have regenerative stem cells that can't be grown in a laboratory.

"It is used to remove wrinkles - and it can grow new skin for plastic surgery."

She said she had been told by one mother that the hospital refused to give her the foreskin after it was removed.

Motsoaledi's spokesperson, Fidel Hadebe, said the doctors had no reason for fear.

Hadebe said anyone caught trading in foreskins would be in violation of the law and would be dealt with accordingly.

But Naidoo insisted that the government must allow members of the Medical Rights Advocacy Network to act as independent monitors, and drop in to hospitals to make sure that the foreskins were being disposed of.

"Hadebe can say the foreskins will be disposed of but nobody is monitoring what is happening. Anyone could sell these foreskins, from nurses through to morticians."