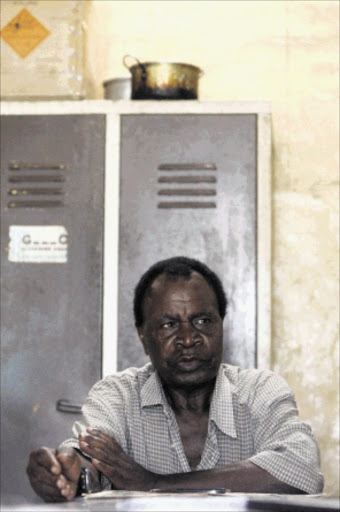 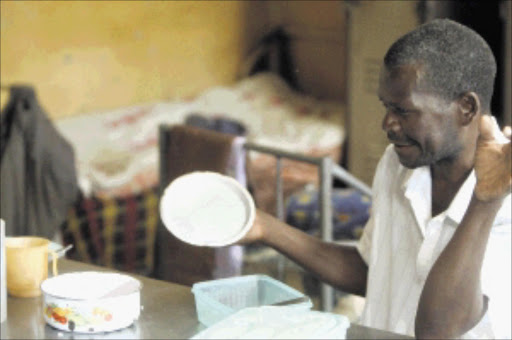 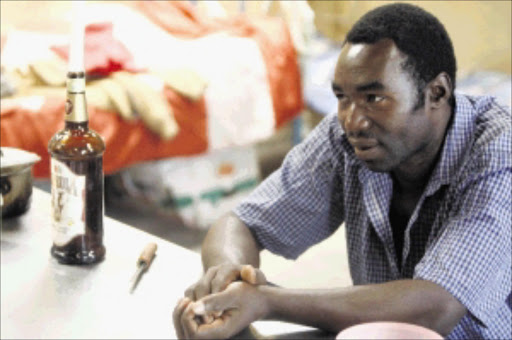 THESE days Aurora Mine in Grootvlei, Springs, resembles a ghost town.

The hostel is as quiet as the grave and the grass has overgrown because of the recent rains in Gauteng. But these are the least of the problems of the mineworkers who live here.

There were about 800 miners on our last visit in June - but now just more than 200 remain.

Most of those who left were South Africans whose relatives came to fetch them. Others found employment at other mines, while some moved to the nearby Penville informal settlement.

Even our two friends who showed us around last time have since left the hostel.

In December the Johannesburg high court granted Aurora Empowerment Systems an extension until February 28 to produce funding guarantees to buy the financially stricken mine.

But unions Solidarity and the National Union of Mineworkers (NUM) have decided to submit an application for the liquidation of Aurora instead.

Solidarity, which coordinates this process, has received more than 60 workers who would like to participate in a class action against the company.

Back at the hostel we meet Zacarias Chivite, 73, originally from Xai Xai in Mozambique. He is sitting on a bench with his cheek in his hand - despair written all over him. He concedes that age is not on his side but he believes he still has enough strength to keep working at Aurora mine.

"I did not come here to play. I came to work. It is painful for me to sit here doing nothing while my wife and five children do not even have soup back home," he says.

He was last paid R1,700 in February last year. In November he received R690 from the Department of Labour.

"I used the money to buy some food and pay everybody I owed here," Chivite says.

He wants to go back to work because four of his children are still at school, but he admits the prospects of his getting his job back are slim.

"Let them give me at least R2,000 and I will go back to Xai Xai," he says as he checks a pot boiling on the stove.

"It's cabbage. I got it from one of the boys who lives with me here. I'll eat it with mealies today."

Chivite's roommate had left early before we got there "to look for piece jobs".

Mining is all Chivite knows. He started working on South African mines in 1948, but has nothing to show for it. The room next to his is empty. All the beds have been stolen, he says.

On the floor lies bottles of medication - revealing the health struggles faced by the miners. A dusty fireplace, boots in the middle of the room and a helmet in a corner tells the tale of people who once lived in the room.

Scattered on the floor are lottery tickets - shattered hopes of a better life.

Chivite's neighbour George Vilanculo, 53, from Maputo, has more than 20 years of mining experience.

But Vilanculo's future might be even more difficult. His eyes were injured by ropes underground and he is partially blind.

Vilanculo is cooking mealies which, he says, he will have with tomato soup.

"It's the only meal I will eat today," he says.

"Even the beans we used to steal from a nearby farm are finished. The maize has not grown enough and the boer will shoot you if he finds you in his field," he says.

Ramudo Mabunda, 37, with age on his side, got a job in Carletonville but was not hired "because of problems with my work permit'. I got another job last week at a mine in Rustenburg.

"I could not work there because it was too expensive renting a shack," he explains. "Rent starts at R650."

He says he needs R8,000 to go back home and start a new life. Mabunda has been working at Aurora mine since 1999.

With a combined mining experience of 79 years, the trio is willing to go back to Mozambique if they can get their hands on the princely sum of R13,000.