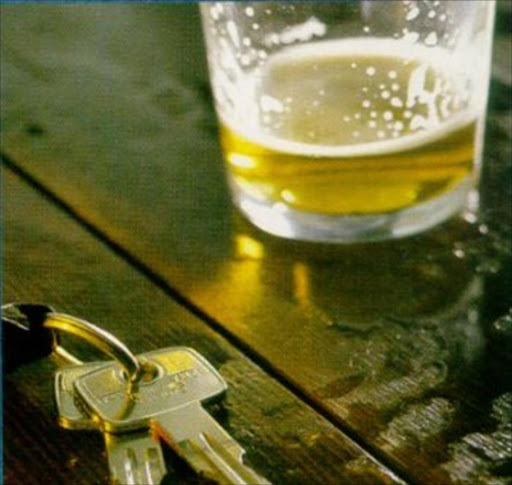 EASTERN Cape police arrested a motorist who could be South Africa's drunkest driver ever.

The man was allegedly 32 times over the legal alcohol limit. His blood had an alcohol content of 1,6g/100ml. The legal limit is 005g/100ml. He was driving a Mercedes-Benz Vito and was arrested near Queenstown in Eastern Cape at about 11pm on Wednesday.

Five boys as well as a woman who were also in the vehicle with 15 sheep, allegedly stolen from nearby farms, were also arrested.

Department of Transport spokesperson Logan Maistry said: "About 4000 drunk drivers have been arrested and 40percent of these were female."

He said about four million vehicles and drivers were stopped and checked.

"More than 30percent of fines issued relate to drivers not being in possession of driving licences or failing to carry licences. More than 1,5 million fines were issued for various traffic offences.

"More than 20000 unroadworthy vehicles, including several buses and taxis, were discontinued from use. Since the 2010 World Cup, an average of 2000 motorists have been arrested every month for driving while under the influence of liquor," Maistry said.

lTransport Minister Sibusiso Ndebele conveyed his condolences to the families of 16 people killed in a road crash involving a minibus and midi-bus on the N2 near Mtubatuba in KwaZulu-Natal.

Ndebele called on more South Africans to enlist as Voluntary Traffic Observers to win the battle against road deaths.