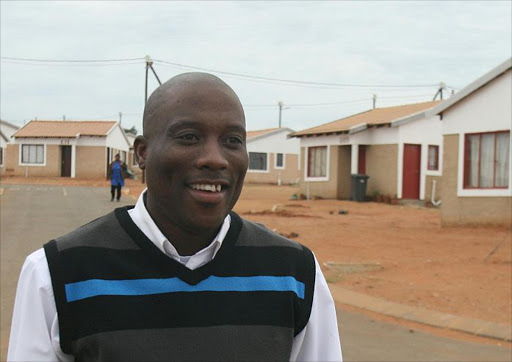 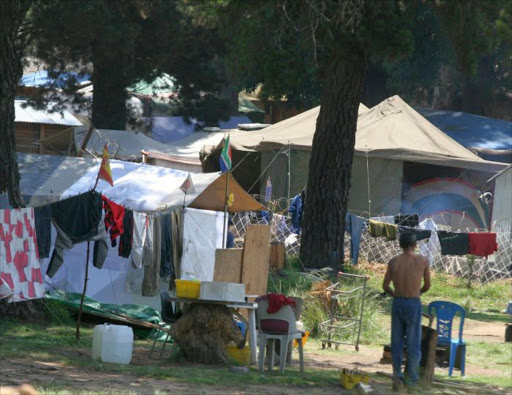 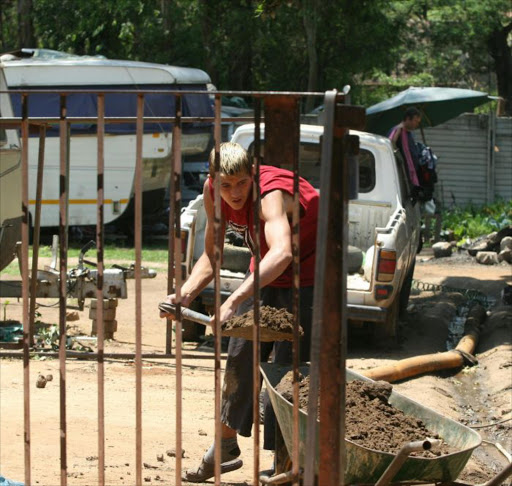 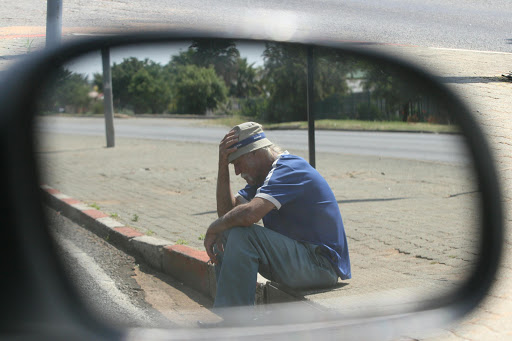 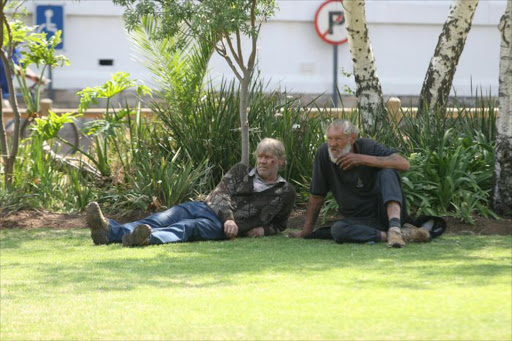 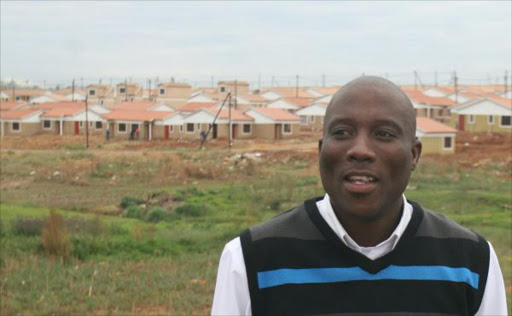 Residents are up in arms over the proposed allocation of houses in the Chief Mogale Housing Project in Kagiso to whites.

They say it is unjustified for the municipality to give priority to poor whites by allocating RDP houses to them ahead of the poor from the township.

"Whites are not welcome in Kagiso. We want proof that they applied (for RDP houses) legitimately. Honestly, we are going to mobilise," the civic organisation's general secretary Luyanda Njomane said.

"Anyway, we were never consulted and it was a shock to us when we read about this in the media."

Coronation Park dwellers have since rejected temporary housing in Munsieville.

Van Niekerk said if they moved to Kagiso, they would be far from schools and hospitals.

Njomane said: "A legitimate expectation was created when the people of Kagiso registered in 1996. The whites have never registered for RDP houses at all. What about grannies who have registered and have been overlooked? This is an unfair decision taken at the expense of legitimate beneficiaries."

The civic organisation said it needed clarity as to why a 24-year-old and those who registered after 2000 were allocated a houses. It claimed the department of housing had no clue about Housing Demand Database "Ziveze", which contains a list of those who registered in 1996-97.

It said they wanted fairness to prevail in the allocation and priority given to the elderly, orphans, disabled and military veterans.

It accused the municipality of failing to address the matter since 1999.