Jen and Quinn in love 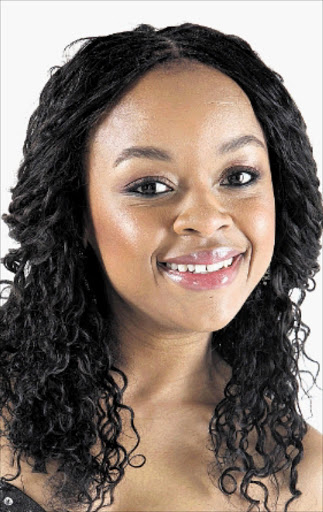 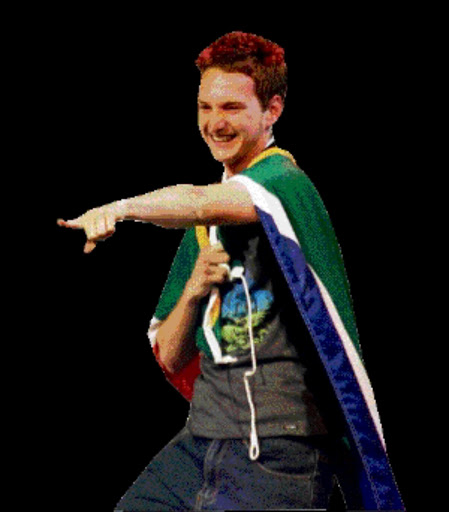 QUINN is the most miserable man outside the Big Brother Africa All Stars house today. The former BBA housemate is the South African dude who impressed many last year with his easy command of isiZulu, Setswana and tsotsi taal.

His beau, Mozambique's pretty Jennifer, is in the house while he has to contend with all the vultures circling the pretty babe. Quinn has now taken to social networks Facebook and Twitter to pour his heart out.

The couple have been dating for eight months, an affair which started after they left the house.

"We met at a hotel to prepare for the final week of Big Brother. I looked at her and something in me caught fire," he says.

They were both involved with other people at the time. When those relationships ended, they hooked up.

"Jen and I were ready to succumb to our hearts' desires. We connected on another level," says the love-struck Quinn.

For the first five months theirs was a long-distance relationship but three months ago, Jennifer moved to Pretoria.

"Now we see as much of each other as we can.

"I love and trust Jen and believe none of the men in the house are my match, " says Quinn.