Durban cleans up for 2010 prelim draw 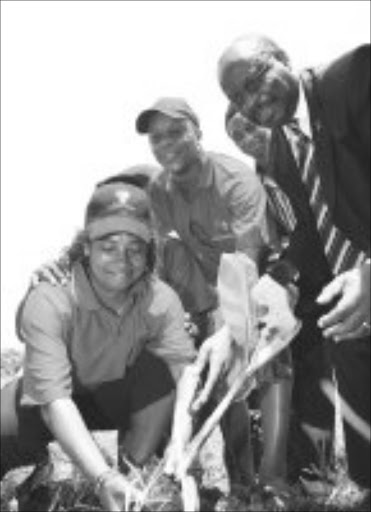 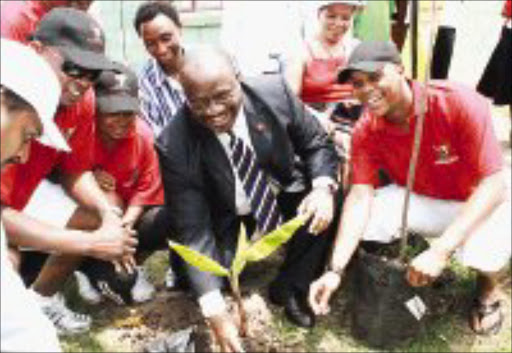 KwaZulu-Natal continued with its week-long programme leading to the 2010 Fifa preliminary draw in Durban by planting trees in Chesterville, one of the city's townships.

The draw will be the first ever official Fifa event to be hosted on African soil.

Representatives from about 204 football-playing countries are expected to descend on Durban this week to witness what promises to be the most prestigious event in the history of Fifa.

The planting of trees is expected to minimise the envi- ronmental impact during the construction of infrastructure such as roads, stadia and hotels.

Mtholephi Mthimkhulu, MEC for agriculture and environmental affairs, said hosting an event of this magnitude brought with it opportunities and challenges.

He said among the challenges was ensuring that tourists got a good impression of the province when they touched down at the airport.

"When they see a township or a suburb of bare soil, shiny corrugated iron, piles of waste and water on the streets, will this be a good impression?

"Definitely not, and we need to work towards changing that," said Mthimkhulu.

He said the planting of trees, which formed part of the "green village" project, would go a long way in showing tourists undisturbed nature.

"Let's ensure that our World Cup is a true African event to remember - original and genuine," said Mthimkhulu.