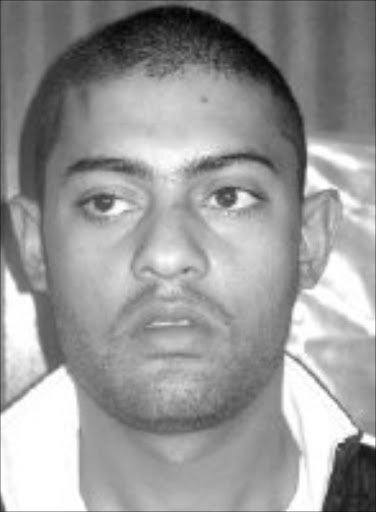 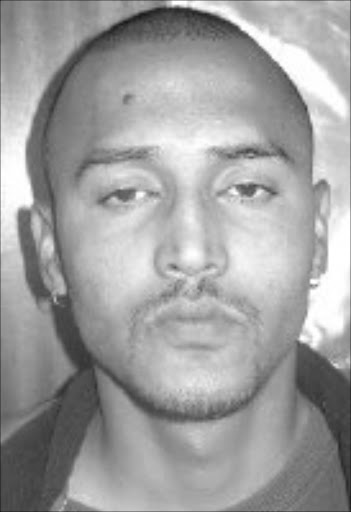 A policeman was found dead in a holding cell after he was overpowered and killed by two awaiting-trial prisoners who escaped from the Randburg police station.

Krishan "Scully" Naidoo, 27, and Aboobiker Jawad Aboobiker, 22, escaped from custody on Monday night after overpowering a 40-year-old police inspector who was on a routine cell check.

He was tied up and had shredded pieces of blanket around his neck and mouth. The cause of death is still to be determined.

A charge of escaping from lawful custody would be added to the two men's charges once they had been rearrested.