Artists hail him as humble and dedicated hard worker 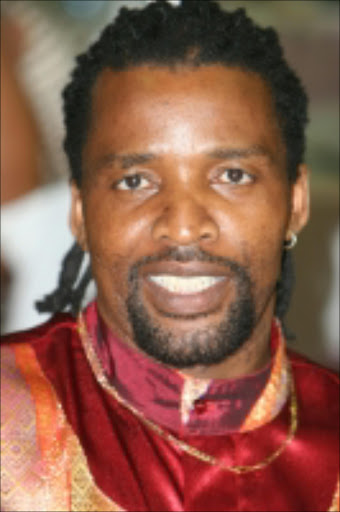 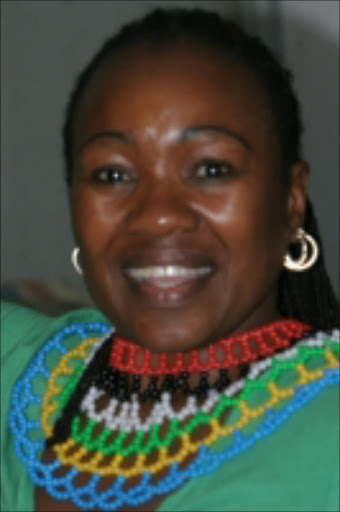 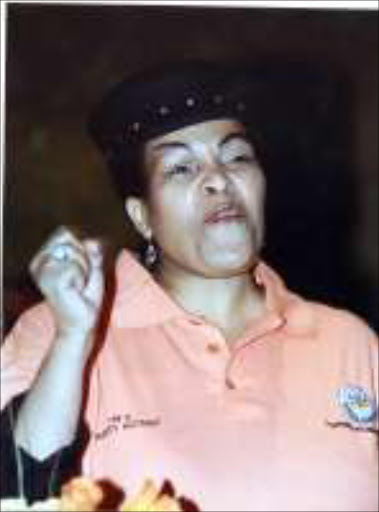 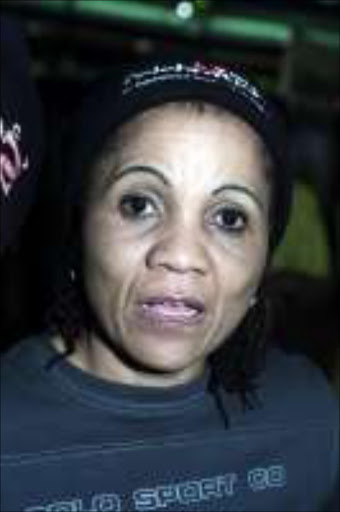 Reggae star Lucky Dube was a role model to many of the country's musicians.

This is according to fellow artists after Dube was killed on Thursday night. Gospel singer Deborah Fraser, who was among the first to arrive at the scene of Dube's murder, said the reggae star was a very dedicated person.

"I have worked with Dube. I am still shocked. It's sad to lose somebody who was so dedicated. We work hard and somebody just kills you for your assets. Why did they not take the car and let him leave," she said.

"Dube was a very focused person and loved music passionately."

Maskandi singer Bheki Ngcobo said: "I cannot believe that my brother Lucky has passed away.

"This is very shocking news to the music world. He was a role model and a good singer. He was one of the very successful artists in our country."

Linah Ngcobo who has worked and toured with Dube, echoed the same sentiments.

"What a humble person he was. What I liked about him was that he was very dedicated and a hard worker.

"He was very successful despite the fact that he was neglected locally. Outside South Africa, Dube was a king. He never complained. He was a true role model to many."

Dudu Khoza, a deejay at Ukhozi Fm said: "Lucky was like a brother to me.

"Many did not understand him because most of the time he had his own policy guided by his spirituality.

"He was very strict and stubborn at times. But what I like about him is that he knew exactly what he wanted in his life.

"He loved his culture and traditions," said Khoza.