Joy of Jazz fest will be sizzling 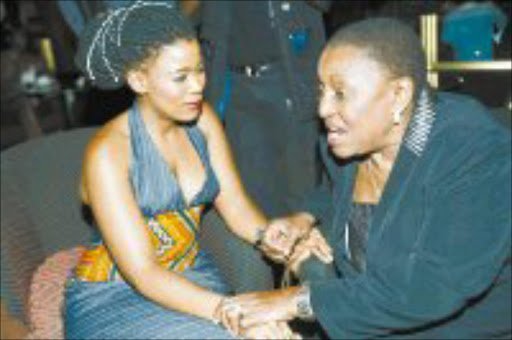 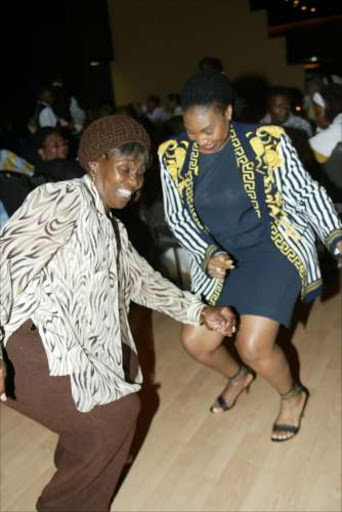 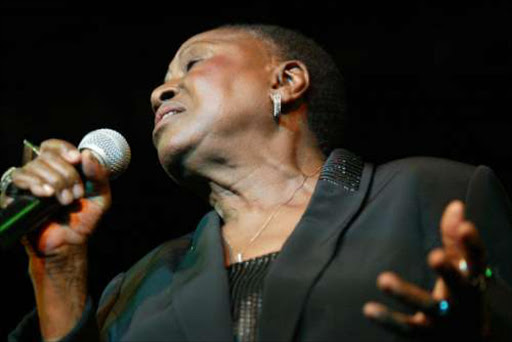 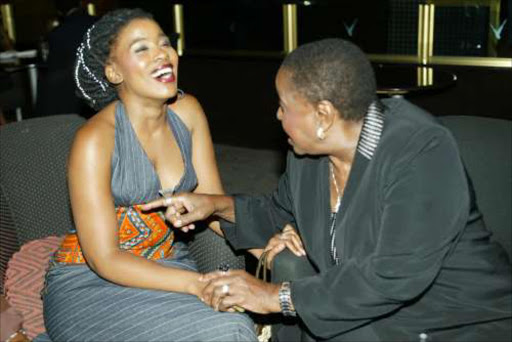 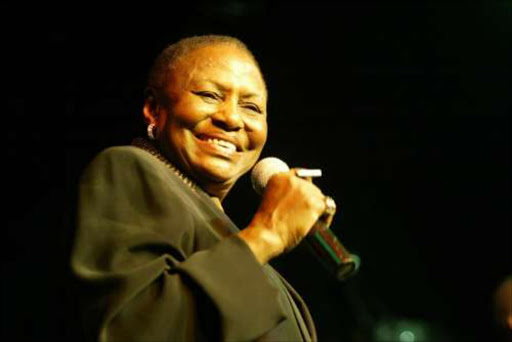 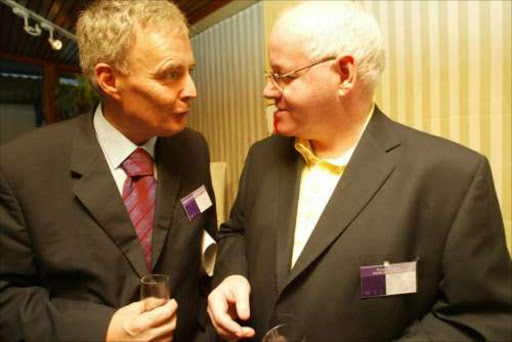 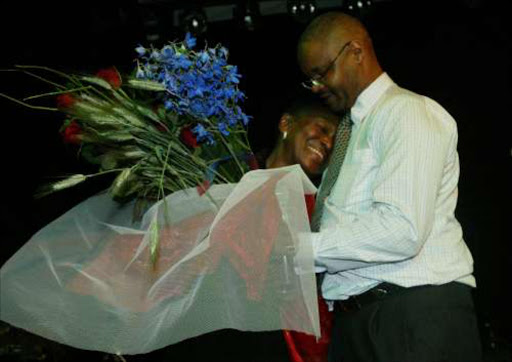 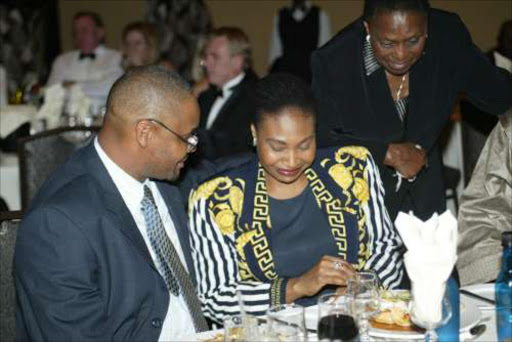 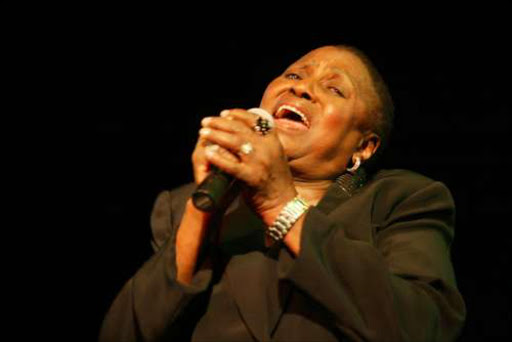 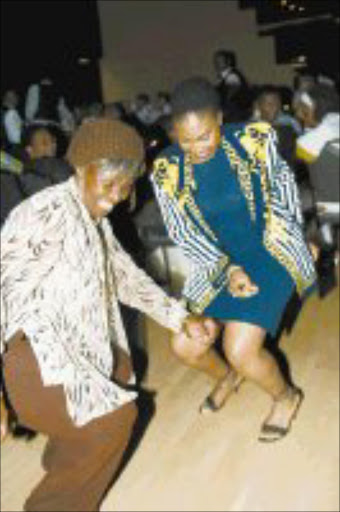 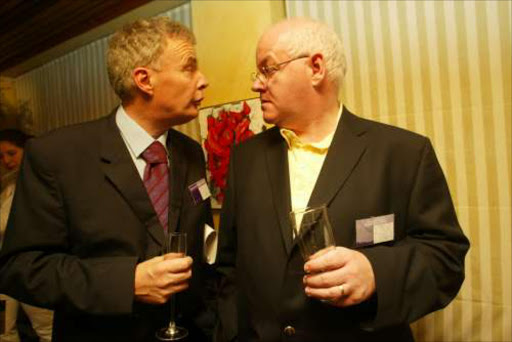 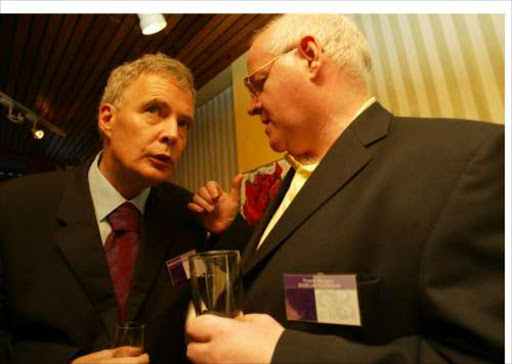 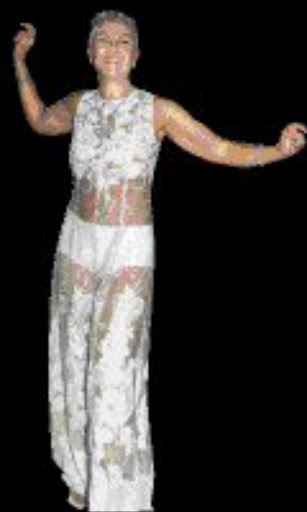 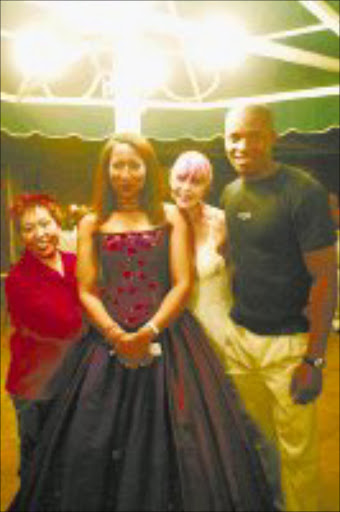 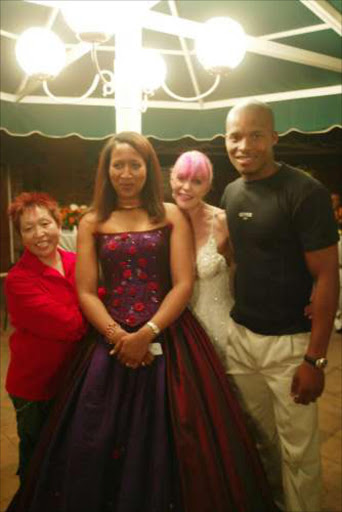 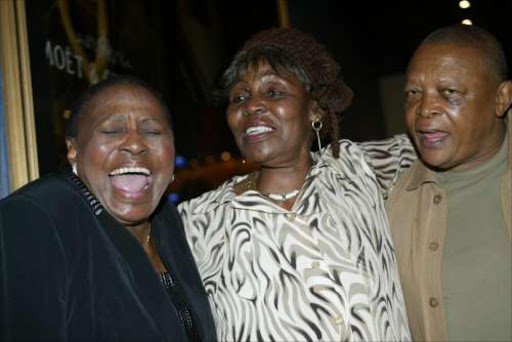 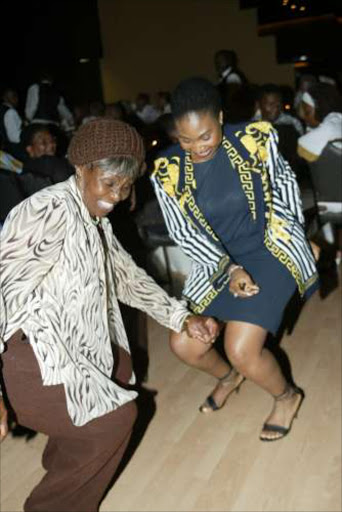 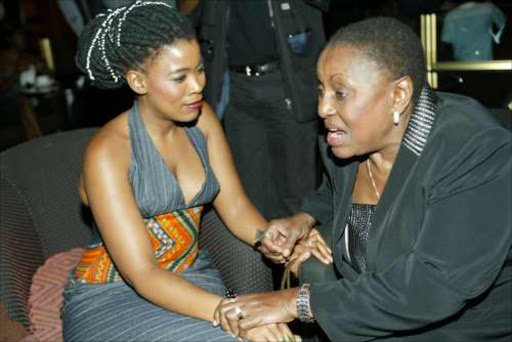 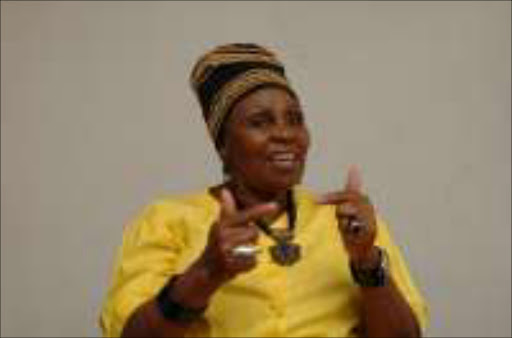 We all know what the yearly Standard Bank Joy of Jazz Festival does to most of us who love everything musical - it fills us with joy.

And this year, like in previous years, the lineup is just too good to ignore. The theme this year is the celebration of women, our mothers.

The Joy of Jazz takes place in August at a time when we celebrate womanhood, and the organisers have taken this into consideration.

The organisers are bringing the first American big band to play here in about 30 years - the world famous Count Basie Orchestra.

And quite significantly the festival, which runs in Newtown from August 23 to 25, also pays its own tribute in Women's Month by bringing together four of the country's national cultural treasures on one bill - Miriam Makeba, Dorothy Masuka, Thandie Klaasen and Letta Mbulu.

The Count Basie Orchestra - with an astounding 17 Grammy Awards to their name - is the greatest swing band in history. The band recorded One O' Clock Jump in 1937 and has never looked back. Ever since Basie's death in 1984 the orchestra has been led by the Basie alumni: Thad Jones, then Frank Foster, followed by Grover Mitchell and today the man at the helm is trombonist Bill Hughes who joined Basie in 1953.

Bassist Stanley Clarke has worked with the who's who of jazz from Stan Getz and Chick Corea to Herbie Hancock and Horace Silver.

George Duke has done it all, from playing with Frank Zappa to leading a group that included drummer Billy Cobham. He's a keyboard whiz and a producer. Now the two have teamed up to wow Joburg audiences.