How’s your driving? Break these bad habits to stay safe on the road

If you want to be a more considerate driver, here are a few habits to avoid at all costs 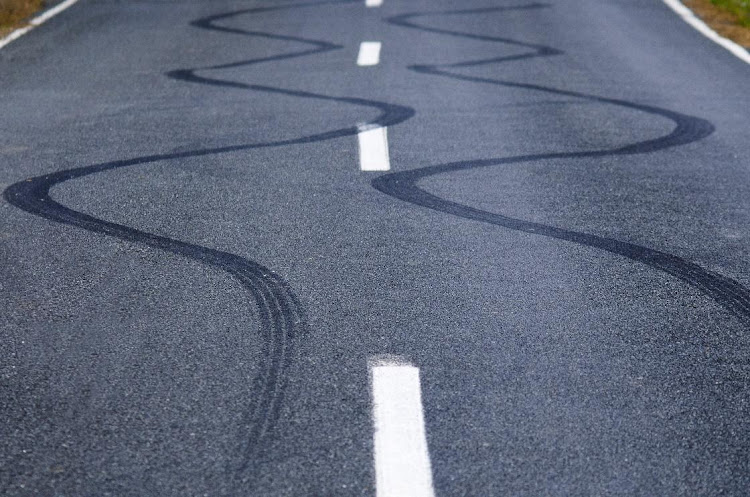 There are plenty of scenarios that may grind a driver’s gear: potholes, faulty traffic lights and bumper-to-bumper traffic. While some drivers might navigate these situations with surprising calmness, there’s one thing all motorists can’t stand: bad driving.

No matter how proficient you are at driving, you may land up in an accident if you or the drivers around you don’t follow certain rules of the road.

Bad driving habits aren’t like pet peeves — they’re serious acts that have the potential to damage cars and cause bodily harm. If you want to be a more considerate driver, here are a few habits to avoid at all costs.

It’s one of the first things you learn when you prepare to write your learner’s licence: always leave a safe following distance between you and the car in front of you. According to Arrive Alive, “most rear-end collisions are caused when drivers do not obey sufficient following distances”.

It’s also pretty aggressive. If you’ve ever driven in front of someone who insists 5mm is a sufficient following distance, you’ll know how stressful it is. Studies have found that the driver of a vehicle travelling at or above 100km/h needs 1.5 seconds to react if someone suddenly stops in front of them. Think about that the next time you find your car edging a bit too close for comfort.

No-one wants to drive behind someone who’s cruising at 60km/h in a 100km/h zone. It seems like some motorists either don’t see or don’t care about the long line of traffic they cause by moving at a snail’s pace. Overtaking is a relatively simple process, but some drivers throw caution to the wind when they try to drive past another vehicle. It’s important not to overtake at bends and corners, when the car in front of you has stopped in front of a pedestrian crossing, or when someone is slowing down to yield.

How does the idea of driving blindfolded sound? Well, that’s essentially what you’re doing when you peep at your phone while you’re driving. According to the World Health Organisation, the average motorist takes his or her eyes off the road for 4.6 seconds to send or receive messages. That’s way more than enough time to cause an accident. If you receive a WhatsApp message while you’re driving, the sensible thing to do is to ignore it. You can respond once you’ve reached your destination.

You never know when you’re going to be involved in an accident. Avoiding bad driving habits will swing the odds in your favour, but sometimes it’s out of your hands. If a driver behind jumps a traffic light and slams into your car and they don’t have insurance, you need to have comprehensive car insurance to be able to claim from your insurer. You shouldn’t have to stress about insurance. Live your way and let MiWay protect you against unexpected car crashes.

This article was paid for by MiWay.