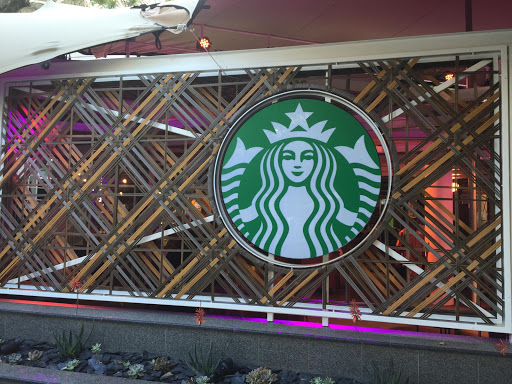 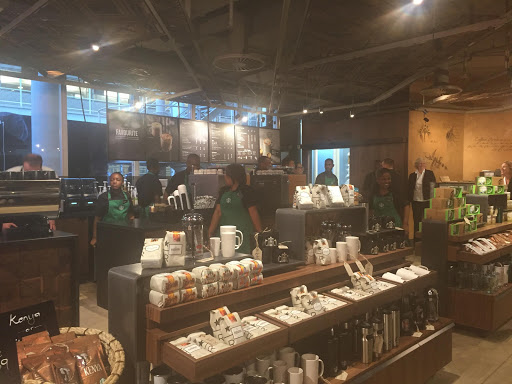 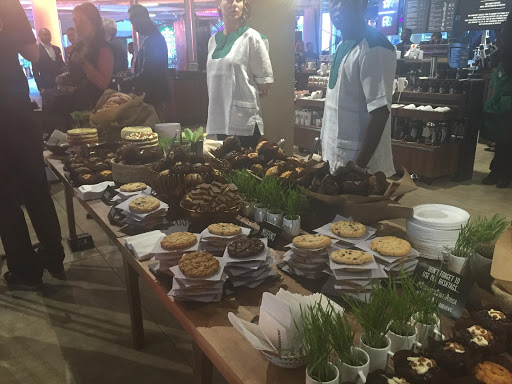 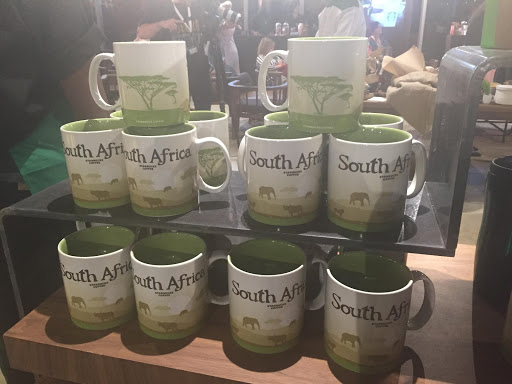 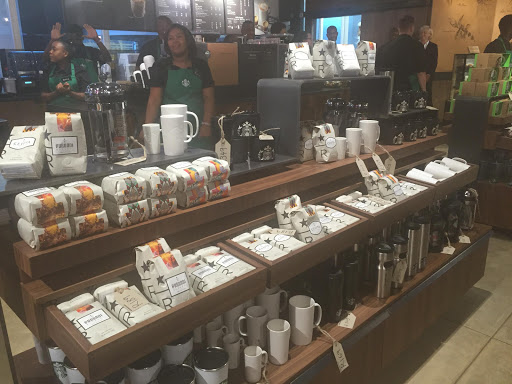 Selected media were on Wednesday treated to an exclusive coffee tasting and tour of the first Starbucks’ store to be opened in South Africa ahead of its official opening on Thursday‚ 21 April.

The 485m2 store located in the heart of Rosebank (on the corner of Cradock and Tyrwhitt Avenues to be exact) is a few minutes walk from the Gautrain station‚ Rosebank Mall and the Rosebank Taxi rank.

The first two stores will have the full Starbucks experience which will include food‚ handcrafted beverages and‚ of course‚ coffee to South African consumers. The second store‚ which will be based in the new Mall of Africa in Midrand in Johannesburg‚ is set to open at the end of April.

Speaking at the launch on Wednesday evening‚ Starbucks representatives said that every piece of furniture at the store has been hand crafted and sourced by local artisans.

Coffee fanatics will be happy to know that the menu will not only contain Starbucks’ signature blends‚ but also coffee from various African countries.