Unbreakable condom in the works 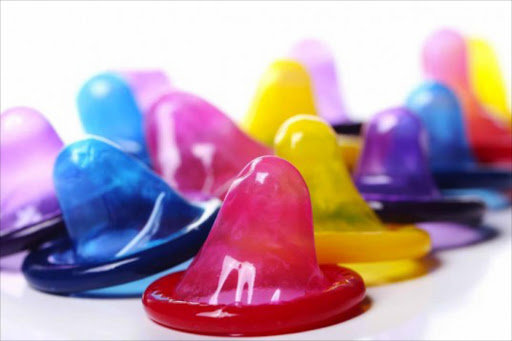 A team of researchers at the University School of Medicine and Boston Medical Center is hard at work, trying to development the world’s first unbreakable condom.

Led by Karen Buch, M.D. and Ducksoo Kim plan to use nanotechnology to deliver a more improved condom to help curb the spread of STDs and prevent unplanned pregnancies.

They will be using superdhydrophillic nanoparticles that coat the condom and trap water to make them more resilient and easier to use.

The project forms part of the Grand Challenges Explorations program, which is supported funded by the Bill & Melinda Gates Foundation.

"We believe that by altering the mechanical forces experienced by the condom, we may ultimately be able to make a thinner condom which reduces friction, thereby reducing discomfort associated with friction [and] increases pleasure, thereby increasing condom use and decreases rates of unwanted pregnancy and infection transmission," Ducksoo Kim MD, professor of radiology at BUSM said.

The Bill & Melinda Gates Foundation has funded a number of projects in an effort to find a new generation of condoms "that significantly preserve or enhance pleasure."

Here are some of the condom projects that have been funded:

- Self-tightening condom: A condom that gently tightens during intercourse.

- Shape memory condom: Body heat will quickly fix the shape of the condom to the individual wearer.

- Wrapping condom: The California Family Health Council will make condoms that wrap and cling around the wearer instead of squeezing him.

- Cow tendon condom: Collagen fibers from cows' Achilles tendons, and possibly fish skin, will give the wearer more of a skin-to-skin feel with his partner.

- The Rapidom: A condom with applicators attached to make putting it on possible with a single motion. Produced by Kimbranox Ltd. in South Africa, it makes application easier and, most importantly; helps get the condom on the right way.

- Condom Applicator Pack: A team from House of Petite Pty. Ltd. in Australia will build an applicator separate from the condom but sold in the same package. It's meant to keep the condom away from the wearer's hands, which can spread disease, and ensure the condom is put on in the right direction.