Where to stream SAFTA winner 'The River' 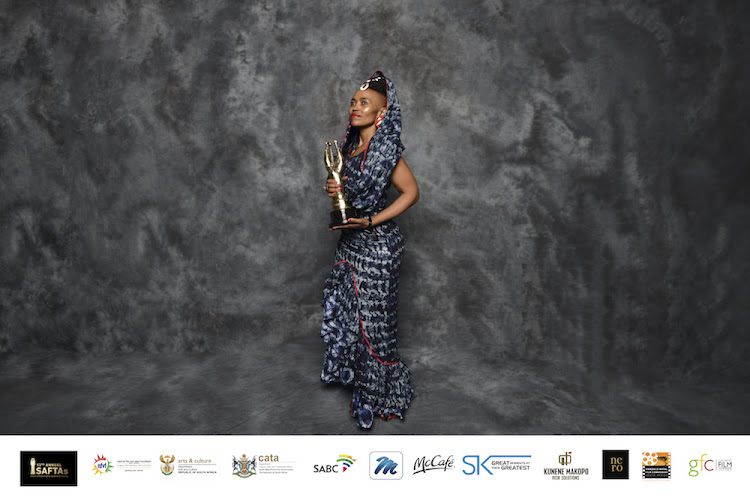 With 11 South African Film and Television Awards (SAFTAs) in the bag, everyone’s talking about 1Magic’s telenovela The River. It’s been around for just over a year and it’s already one of the country’s best-loved shows. And it’s all available to stream on Showmax.

The love the audience has for the show was proven when The River cleaned up at the  SAFTAs held in Sun City recently. The River won 11 awards, including Best Telenovela.

More wins for The River

The most touching win, however, was Moshidi Motshegwa’s. The actress, who played Malefu, recently announced that she had been let go from the show. Although she’s no longer on The River, her brilliant work was recognised as she was honoured with the award for Best Actress in a Telenovela.

Moshidi gave a moving speech that left a lot of fans in tears. Seriously, we’re not joking here. 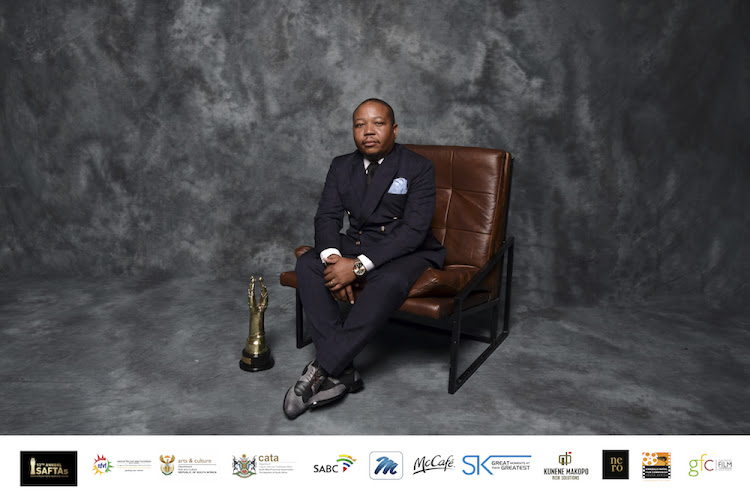 Accepting the award for Best Telenovela, The River’s co-creator, Phathutshedzo Makwarela said: “I have no words. This project has been a labour of love for Gwydion [Beynon, co-creator] and I. We have worked together in television for eleven years. I want to thank every single cast member of our show, every single crew member. But I really want to thank 1Magic and MultiChoice who believed in us when nobody believed in us, who have stood with us through 260 episodes.”

We can all agree that the show deserves every single award. They’ve given viewers quality and consistency from the day one! We can’t wait to see where the storyline will go in upcoming episodes. If you’ve never watched The River, or if you’ve missed a couple of episodes, make sure that you catch up on Showmax. New episodes air 15 minutes after the DStv broadcast.

How to stream The River for free