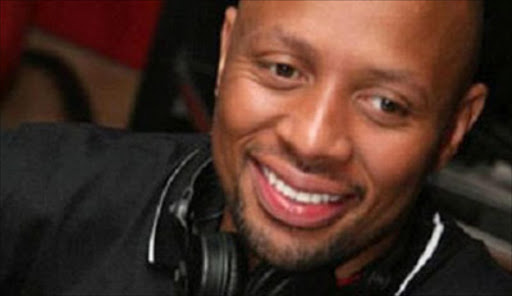 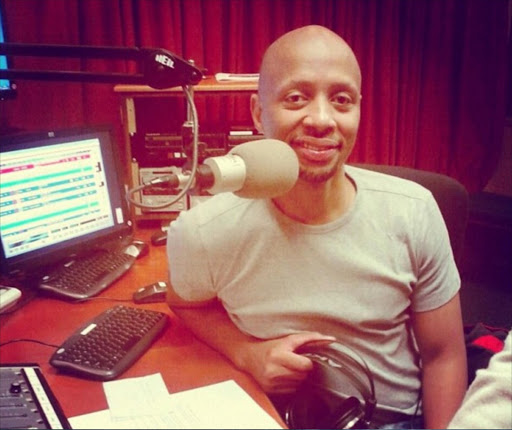 After only one year at the mic Phat Joe has left East Coast Radio to pursue other ventures.

The Durban-based radio station announced Joe’s departure in a statement on Tuesday evening.

“Phat Joe has contributed substantially to East Coast Radio in his time as Drive presenter‚ but his demanding schedule has put undue pressure on him‚” the station said in a statement.

“While the relationship has ended sooner than we would have liked‚ we understand the demanding nature of his new projects. At the same time the Drive show is one of the flagship shows on the station and requires the full-time dedication of its host in Durban. We would like to wish Joe all the success with his new ventures‚ which he will be launching soon‚” Zane said.

Joe was recently unveiled as the host of Vuzu’s upcoming dating game show Take Me Out Mzansi.

Just one week after Joe started on the radio station a petition was started to have him removed for making ínappropriate comments.

Earlier this year he was also hauled before the Broadcasting Complaints Commission of South Africa (BCCSA) and the station was fined R30‚000 for comments he made about down syndrome.

Attempts to reach Joe for comment were unsuccessful. The station will announce Joe’s replacement in the near future.