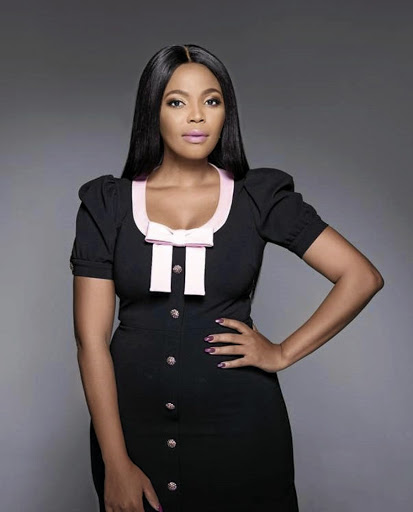 Pheto leads the ensemble cast of the drama helmed by British-Nigerian director Joseph A. Adesunloye.

The film had principal photography in London between April and July last year.

The storyline follows four characters as their lives begin to unravel. Playing the role of Aisha, Pheto takes centre-stage in the film's newly unveiled poster.

"Having the FACES world premiere on my home turf is truly special," Pheto expressed her excitement in a statement.

"It's always great to work with incredible actors and talented filmmakers from all parts of the world."

DIFF runs from Thursday until July 29.

Unflinching, emotionally poignant and riveting; those are the first words that come to mind after watching the newly released trailer for local ...
Entertainment
4 years ago
Next Article